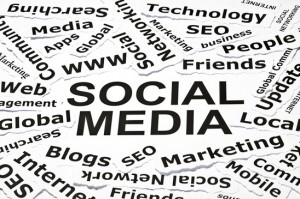 There’s no doubt about it—publishers got much smarter about their online marketing strategies this past year. It’s not clear which empire(s) paved the way and made it “ok” for everyone else to jump on board (sort of like the day Oprah discovered Twitter) but we’re glad it happened. More attention is being paid to socially savvy customers than ever before, and it’s a good thing because consumers are becoming more socially outspoken by the minute.

If you’re curious to know how the publishing industry evolved this past year, let’s take a look at these socially savvy habits that developed:

Is there more to add to this list that you’ve watched unfold? Let’s dish in the comments. I’d love to hear your own personal stories of running with, or against the grain of social media marketing this past year.