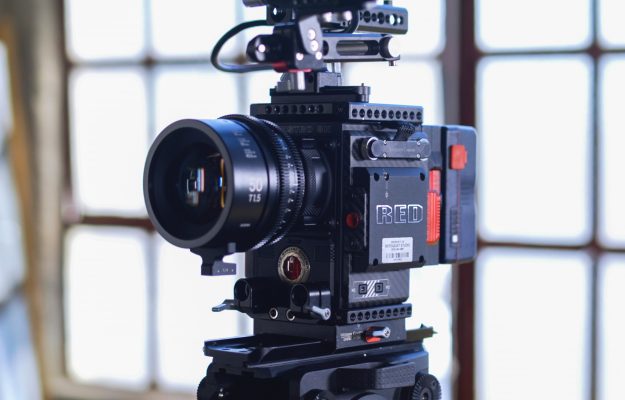 The last time you watched a complete video online that you were ultimately interested in, how long was it? Have you ever looked up video length best practices for your niche?

On average, you’ve probably heard that people have increasingly shorter attention spans of 8 second or less, which is shorter than that of a goldfish; though I’m not sure how they tested that—it sounds hilarious.

But, I think most people would find it hard to argue that we simply don’t like to wait for things these days. It’s why so many of us have fifteen running tabs at the tops of our browsers. We simply open a new one while we wait for the last one to load, come back to it, start a new one until we’re working on ten things at once.

The same goes for entertainment. We’ll wait 3 seconds for an ad to clear on a YouTube video—we’ve been trained to do so—but how long will we wait for a video to get to the point before we find a new one?

Since many of our publishers produce video, we decided to get to the bottom of it and share video length best practices with you, as well as how to research your specific niche. According to various sources from Wistia, our preferred video hosting provider, shorter is better, and two minutes is the sweet spot for most types of videos. Here’s some other data from Wistia, and other experts, as sourced:

A two-minute mark across the board can’t be right for every type of video, though, which is why this data from The Next Web and Vidyard adds more context for video length best practices:

To add to this, based on our experience working with publishers of many niches, we’d also add:

Find Out Video Length Best Practices in Your Niche and Budget

For example, I looked at the top 10 videos from the most popular recipe channels on YouTube, Bon Appetit, New York Times, Tasty, and a favorite of mine, Josh Weissman. I omitted ads and anything that wasn’t a single basic recipe. On average, I found that recipe videos were about 13.5 minutes, with Bon Appetit a significant outlier. Otherwise, they’d average 9.2 minutes.

Starting with the most traditional recipe publisher, Bon Appetit’s recipe videos (5.88m subscribers) were the longest, averaging 26.4 minutes. Though, I will say that their most popular videos are for pretty difficult recipes that most people would not make at home, with equipment most of us don’t own.

Next, we’ll go with another publisher who has a very popular recipe following, the New York Times’ recipe videos (238k subscribers) who averaged 10.5 minutes.

Veering into the internet born-and-bred but still-a-big-deal, Buzzfeed’s own Tasty’s recipe videos (19.5m subscribers) tend to focus on just the recipe more than the others and averaged 8.4 minutes.

Finally, to the grassroots, I looked at Joshua Weissman, a popular recipe vlogger (2.86m subscribers). His videos are considered personable but focused and quick-spoken, lacking the fluff (and budgets) of the other channels. His top 10 most popular recipe videos averaged 8.7 minutes, with most videos between 7-9 minutes, whereas the other channels varied wildly in their length.

Of course, beyond length, you also have to think of content quality. If you’re a recipe publisher, are you showing multiple angle shots of the chef but also of the food being prepared? If you’re sharing news or how-to information, is there B-roll featuring more than just a talking head? For travel, is it mostly imagery and scenery? Common sense goes a long way when it comes to video. Video lends us the ability to add personality to our content, but we should let the content itself lead. And, as we’ve learned ourselves, trimming to make content easily digestible is usually a good thing!

What have you found to be the best length for videos, and do you use any software that measures your video engagement?