Our most popular digital magazine publishing posts of the year 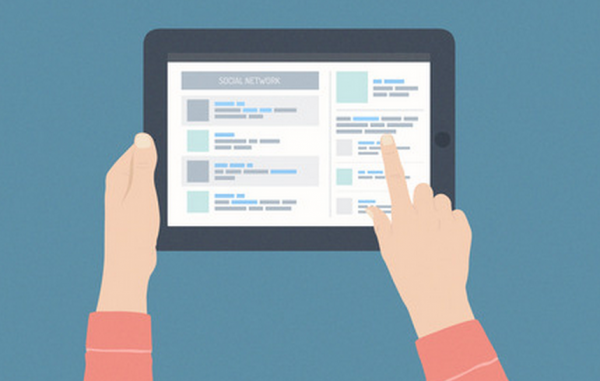 We often hear about predictions for digital magazines; how they will grow, the revenue generation expected throughout the industry and the time frames associated with these numbers. These predictions are important, as they help publishers better prepare for the future. What’s more interesting, however, is discovering how people who are already consuming digital magazines are enjoying their experiences.

This year was a great year for digital magazines. We’re quite accustomed to media covering the publishing industry being as pessimistic as possible. We don’t know why they do it, but we’re accustomed to it.

Thankfully, many tunes have changed and although many publishers still aren’t reporting their digital circulation for auditing yet, the numbers that are being reported are impressive.

Publishers have been trying digital magazine publishing software during the last few years in hopes of creating the best digital products for their audiences. And like everything else in digital magazine land, digital magazine software has evolved at light speed since we made our initial recommendations in January.

Not so long ago, the idea of a digital magazine that you could read on a portable computer was almost too futuristic to imagine. Yet now that Steve Jobs has us all thinking outside the box – or at least outside the desktop computer – we have even newer challenges.

In the three years since the introduction of the iPad, it’s become clear that the tablet has rescued the magazine industry from the brink of destruction. Mequoda noted as early as 2011 that digital magazines had already become solidly profitable, led by Hearst Magazines and other forward-thinking publications such as The Economist.

Did you ever think that consumers would prefer digital magazines over print magazines? We do, and we think it’ll happen within the next seven years. And that judgement isn’t even based on speculation.

The magazine website is one of nine subscription website models that Mequoda has identified and defined. We do this because designing a website is as much about establishing a business model as it is about “design,” and so many people simply don’t understand how the different models are used, leading to websites that don’t drive revenue the way the publisher expected.

Mequoda is always urging niche publishers to go digital or go home, and we often admire some of the magazines that are on the newsstand these days. But if you’re making plans for your own digital publication, it behooves you to also plan how to make money from it with strategic digital magazine marketing.

Now that so many publishers are issuing digital editions, it’s time to take a look around and quantify some best practices that we’ve noted in researching apps and digital magazines.

9. Saving TIME Magazine: or, the Future of All of Us

One of the problems that mass media brands like TIME struggle with is the fierce competition for advertising in the digital age. If you can advertise on CNN or Yahoo and be seen thousands of times a minute, all day long, why would you bother with TIME?

10. Forbes Hits Digital Magazine Publishing Out of the Park

Partnering with a platform startup called MAZ, and building its own set of tools that allows editors to self-publish 400-500 pieces of content every day, Forbes has created an experience that allows readers to move seamlessly from the app to the online magazine’s masses of free content and back again, read a free issue, and instantly share content socially.

If you’d like to set up a no-obligation call with Don to discuss your digital magazine publishing business needs in 2014, please schedule some time to talk.