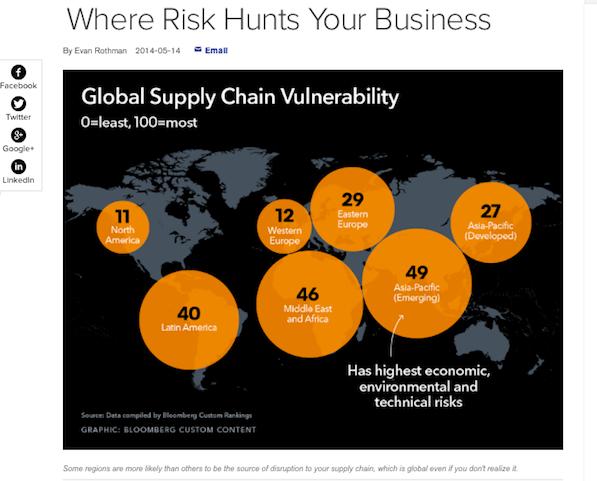 Digiday reports that Bloomberg is offering advertisers its number-crunching expertise to produce native ads from a platform called the Bloomberg Denizen.

Zurich Insurance Group is the first buyer for Bloomberg’s new native, which utilizes its Custom Rankings, its editorial data department.

The content, which is clearly labeled as sponsored, includes such original content as video, stories, and infographics.

“Data-driven storytelling is really resonating with people,” Bloomberg’s Zazie Lucke told Digiday. “You’re seeing it move across the social Web. So if you can combine the two, you’ve hit it right on the money.”

Lucke picked 18 content creators, including outside journalists, and six data scientists to assemble the Denizen platform. While editorial provides the data for the content, Bloomberg’s ad department builds the ads themselves.