A few minutes with Clay Hall

I’ve known Clay Hall for more than 30 years and have had the pleasure of being his consultant for the past seven. Clay is a familiar voice in our community, having attended seven Summits as both participant and speaker. With the sale of Aspire Media to F+W Media, I think it’s a good time to give everyone an update on his current thinking about digital marketing and publishing before he disappears into the forests and rivers of our great country for an extended period of time.

Clay has been a central figure in the Mequoda community almost since it began. The sale of Aspire Media represents a significant milestone for him, his team at Aspire and us here at Mequoda. I’m very appreciative that he took time to answer a few quick questions and share just a bit of what he has learned during his seven-year digital media Odyssey. 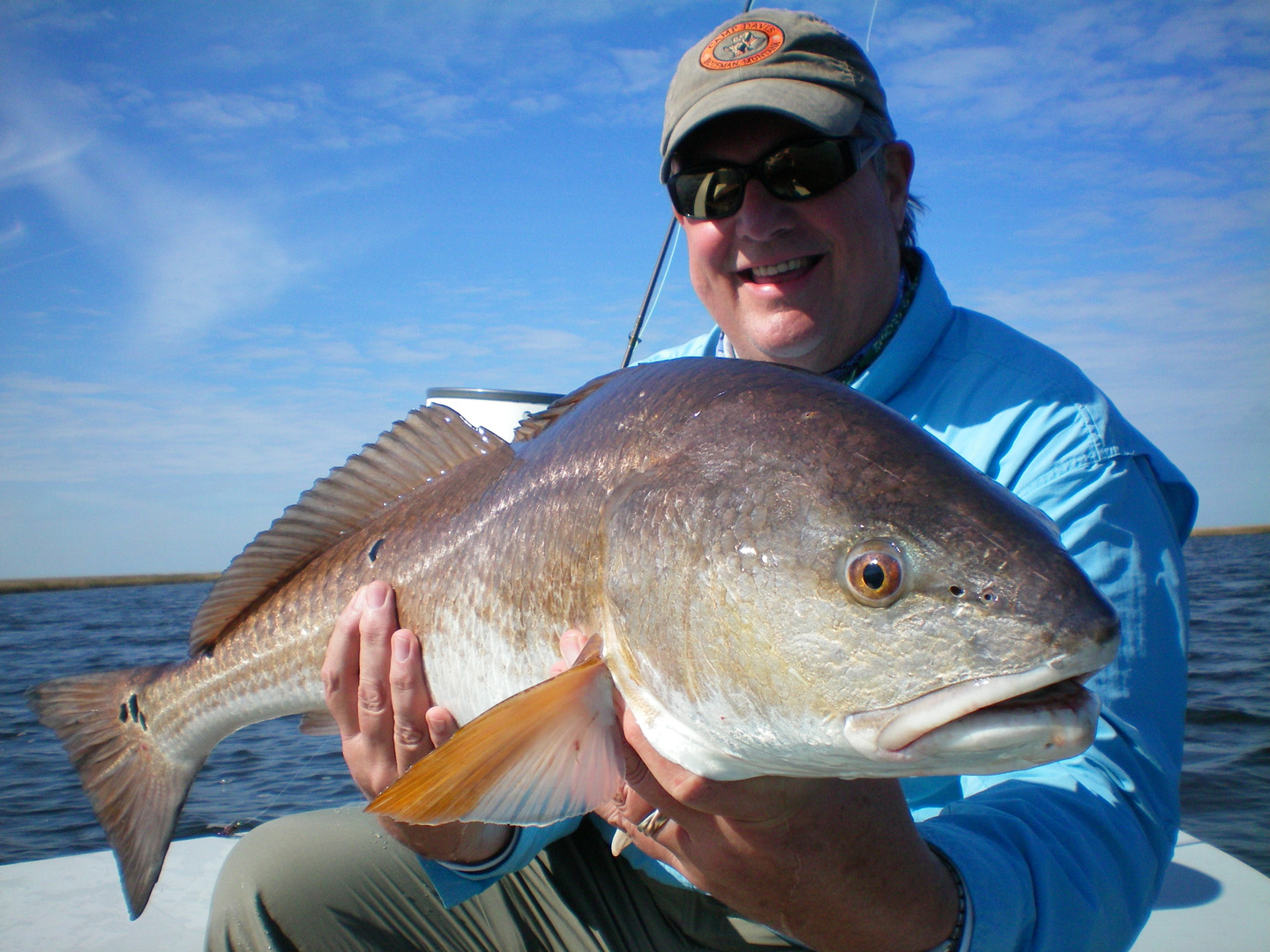 Clay Hall: It has changed in every way. When I reflect on my 35-year career of managing media companies, it seems to me that during the first 25 years, a monkey could have done it. The business is much more challenging and exciting than it’s ever been. In the old days, we were all executing the same strategies and the winners were the best executers. Today strategies are all over the map and the landscape changes weekly. List rental and audience development has morphed into online audience development; print content is now print, video, apps, digital editions, downloads, television, etc.; marketing channels are much more reliant on eCommerce; and on and on and on.

DN: If you were on the other end of this odyssey and found yourself purchasing a largely print media company in 2012, what are the most important initiatives you would begin immediately?

Clay Hall: This depends on the type of company acquired, but in general I would first fashion an organizational structure around the company’s future needs, not today’s people. Then I would seek out the right people (internal and external) to fill those positions. Then I would develop online communities in the image of Mequoda Hubs. And then I would focus on digital content development and eCommerce stores to sell the content products.

DN: When thinking about the interaction between your staff at Aspire and the service team at Mequoda, how would you advise other publishers to think about the resources for digital transformation that they will need from a company like Mequoda Group?

Clay Hall: Needs of companies vary greatly and Mequoda is designed in a modular way where customers can take what they want/need and not pay for what they feel they don’t need. For most media companies going this direction for the first time, I would encourage them to look at Mequoda as I did … as an extended staff, taking it all. My biggest lessons learned were (1.) don’t silo online marketing or online content development – make sure digital skills are held enterprise wide; and (2.) help the team get a quick win if online marketing is new to them, before insisting that they drink the Kool-Aid hook, line, and sinker.

DN: If you went back to visit the folks at Aspire Media in five years, what would be different than it is as you depart the company in 2012?

Clay Hall: Much as it looks today except that it will be a much larger business where print is a very small part of the equation.

DN: What’s one piece of advice would you give the new owners of Aspire Media?

Clay Hall: My daughter has taught me a lesson about the inappropriateness of giving unsolicited advice so I will stay uncharacteristically quiet on this one. 🙂

DN: I think all the folks that have heard you and heard about you over the past years appreciate your willingness to describe what they may be facing on the path ahead.

Clay Hall founded Aspire Media LLC in 2003 and served as its Chief Executive Officer until the company was sold in 2012. He has owned, operated, and advised magazine publishing companies for 35 years.