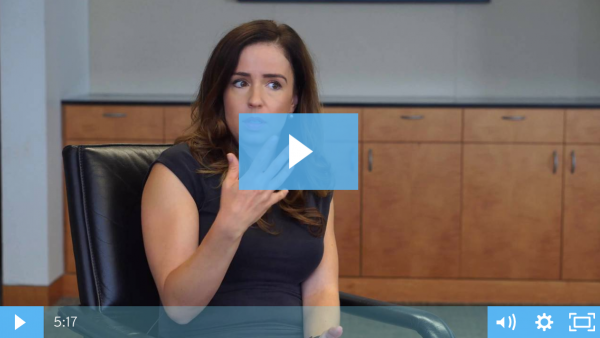 ACEM doesn’t exactly roll off the tongue, but if you’ve been following along for awhile, you know this acronym is baked into everything we do here at Mequoda. Watch our webcast called What is ACEM? to learn more.

To simplify, ACEM is an acronym that represents the four pillars of the Mequoda Method.

We arrived at ACEM because we’ve been in this business since 2004 officially as Mequoda, and since then we’ve been trying to document and simplify the way that we describe the documentation or the observation of what publishers are doing out there that is making them successful online, and for those who are not successful, what are they doing differently?

The most successful publishers we know don’t focus on monetization first, but concentrate on monetization as part of a more extensive system where Attract, Capture and Engage are all given equal importance alongside Monetize. Because with a broader, more engaged audience, there’s more to monetize. 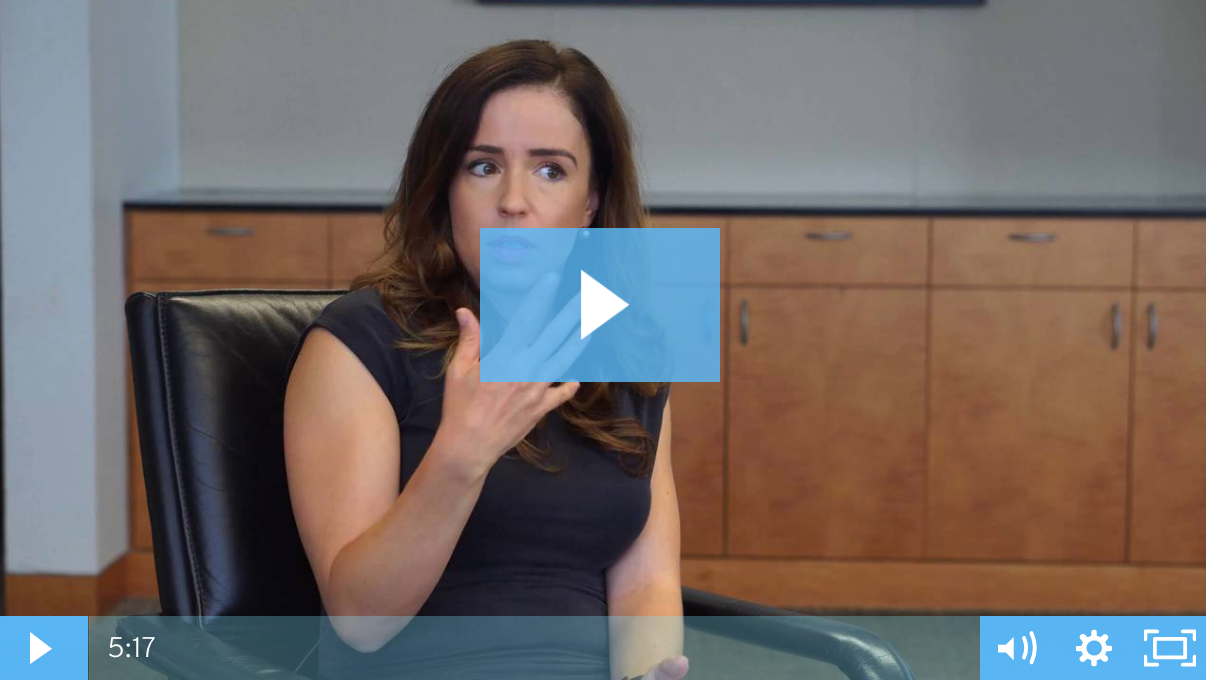 Do you want to learn more about practicing ACEM to increase your attraction, capture, engagement and monetization rates?

Watch our brand new webcast called What is ACEM?