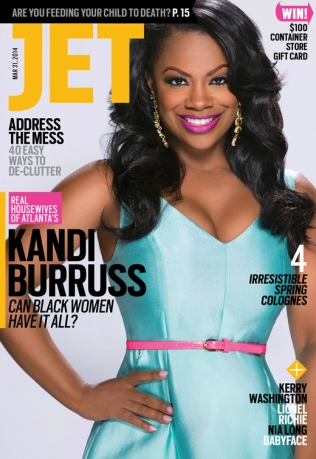 Jet Magazine, first published in 1951, will cease printing in June and shift to an exclusively digital model, according to Ad Age.

The magazine will still publish an annual “Best Of” issue for newsstands.

“The purpose of Jet 63 years ago was to deliver news in a faster format,” Johnson Publishing’s Cheryl Mayberry McKissack told Ad Age. “Now people want to be able to get their info wherever they are.”

As part of the move, the Jet website will get a “refresh,” while the magazine will launch a weekly tablet app, in addition to an e-commerce site. There are no planned layoffs. “We expect to add people,” Mayberry McKissack told Ad Age‘s Michael Sebastian. “We’ll also do some shifting.”

Jet‘s ad pages dropped 18 percent last year, and have continued to drop in 2014. Ad Age reports that Ebony, another Johnson Publishing brand, will inherit its 720,000-plus subscribers.