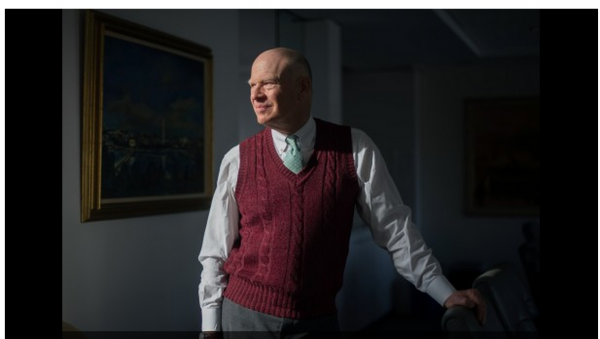 What do you do when your the head of a well-known financial publishing brand and none of your heirs have gone into the family business? Well, for starters you start talking about the future now so things wouldn’t seem so drastic down the road. That is what Knight Kiplinger did when he talked to Thomas Heath of The Washington Post about his family-owned publication, Kiplinger.

Heath writes, “The 93-year-old shop is an outlier: a family-owned, mission-driven journalism company surviving in an industry upended by the digital age.”

He also reminds us that Kiplinger is one of the last family-owned empires. “One by one, families from journalism’s Golden Age have bowed out. The Grahams sold The Washington Post to Jeffrey P. Bezos, owner of Amazon.com, after surrendering Newsweek to a local businessman for $1. Bloomberg bought Businessweek from the McGraws. David Lawrence’s U.S. News & World Report is run by a real-estate mogul. Even the august Forbes family is sniffing around for a buyer for its 97-year-old biweekly.”

Kiplinger ended last year in the black financially. At a spry and healthy 66 years old, Kiplinger is thinking about the future. Kiplinger states, “Someday it might make sense for this company to be a division of a larger company doing the same thing it’s doing now.”

To read more about where Knight Kiplinger sees the future of publication, and it’s pretty amazing backstory (including why its employees never leave), head on over to The Washington Post.