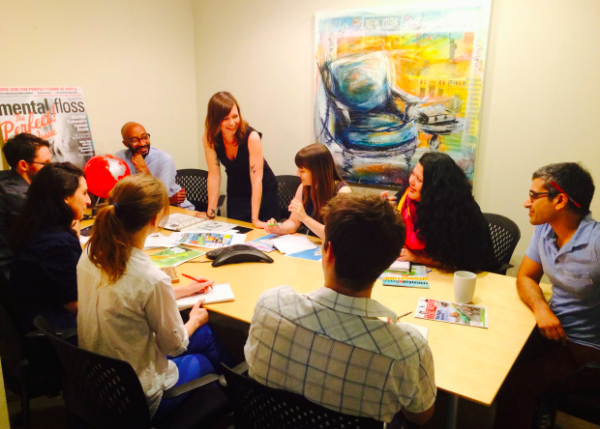 The magazine was launched in 2000 and now has a circulation of 160,000 while becoming a force in multiplatform publishing. It “carved a niche in a crowded market by being off-beat rather than insidery,” Kara Bloomgarden-Smoke writes, while its staff suggests they invented the listicle as we have come to know it.

“Mental Floss, which was bi-monthly when it was bought by The Week, will publish 10 issues in the coming year. It has expanded on the digital front, as well, including a YouTube channel that recently hit a million subscribers … and a popular Twitter feed. According to Mr. Pearson, the website now gets a respectable 11 to 12 million unique visitors per month.”

To read more about the success of Mental Floss Magazine, visit the New York Observer.