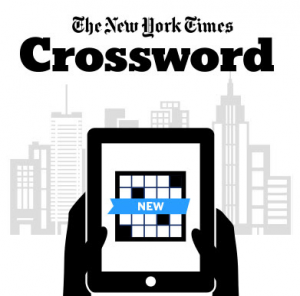 The New York Times has brought a variety of options to its digital offerings, including smartphone and tablet apps, plus apps like NYT Now and NYT Opinion.

Now, New York Times is getting a bit more creative.

Media Bistro reports that New York Times has made changes to its mini crossword app for iOS devices. Chris O’Shea writes, “The new Crossword has a fresh, clean look and comes with “play anywhere” capabilities, meaning if you start a puzzle on your phone, you can complete it on your computer or iPad.”

In addition to the option of playing anywhere, the newly improved app comes with an archive of 18 years of puzzles. Who could get bored with all those options?

The New York Times Crossword app costs $39.99 for a year, or $6.99 per month. Times subscribers new and old are offered it at a cheaper rate.

Read more about the improvements to the Crossword app at Media Bistro.