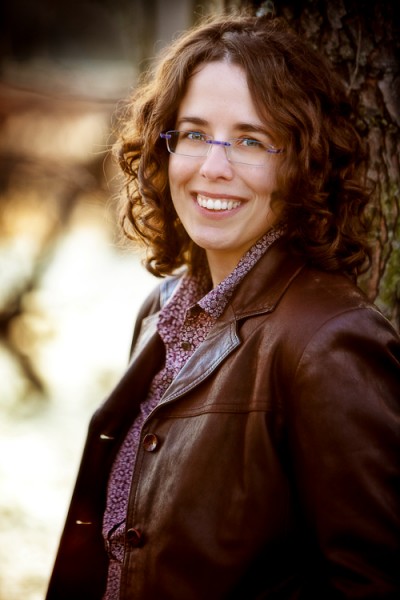 University of Virginia professor and publishing consultant Jane Friedman recently took exception with a statement from Samir “Mr. Magazine” Husni in which he said digital magazines with no print progenitor have “no monetary value. I don’t know of a single digital-only magazine since the iPad came out that’s making money, that has any source of revenue, if it doesn’t have a print counterpart.”

Her disagreement with Husni makes for a fascinating piece on Bo Sacks’s website and in his companion newsletter.

“Did it ever occur to the traditional magazine industry that, when it comes to digital innovation, they might be doing it wrong? Because digital replica editions aren’t innovation,” Friedman writes. “It’s time for Mr. Husni to complement his detailed newsstand study by exploring the many models and experiments that are taking shape outside the industry’s narrow idea of what a magazine is. To be at a center of magazine innovation requires no less. Instead of trumpeting the staying power of print, we need to understand and analyze what’s happening on the digital end, away from the mainstream distribution channels. Instead of counting who’s had the investment or capital to launch a print product on newsstand-a dying business model that has nothing to do with where the future value is in media-we need to look at publications that are reaching their readers in sustainable, profitable ways.”