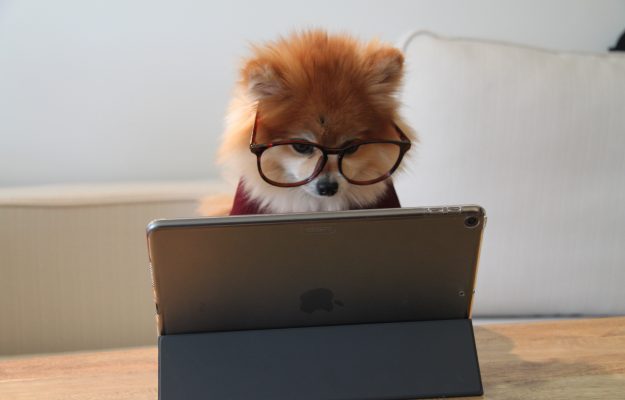 Original guidance from AP on hyphens used to be that hyphens were “optional in most cases” and that “the fewer hyphens the better.” At Mequoda we’re often forced to make up our own lingo because you can’t pioneer an industry to the digital shores without making up a few words and making some hyphen judgement calls.

These days, the results are mostly the same no matter which variation you choose. So, with the industry and our favorite search engine on our side, the hyphen disappeared.

AP regularly makes updates to hyphen usage. For example, in 2019 they told us not to use a hyphen when talking about quarters, then reversed it later on, making hyphens appropriate in instances such as “first-quarter touchdown” and “third-quarter earnings.” So let’s just say that proper hyphen usage is fluid, to put it lightly.

Language is Always Changing, Faster Than Ever Before

We’re a fairly adaptable species when it comes to language. People born in the southern United States have a different accent than those who grew up in New York City, but some people say that spending just a week or two in the south is enough for them to pick up a slight southern drawl.

So what happened to the hyphen in e-mail? When was the last time you took the time to find your dash button and place it between e and  mail? When you Google the term, it doesn’t yet ask “did you mean email?” but it does give you a page full of results for “email.” The Oxford English Dictionary dropped the hyphen an 2007, but AP didn’t make the switch until 2011.

A few NYT stylebook revisions coming on Monday: email (no hyphen), website and web, a tweet entry (it was never banned).

They also declared no spaces between web and site, rather opting into website. Another one, unknown to many, is that despite this Tweet from the New York Times, Twitter actually asks writers to capitalize the letter T in Tweet.

E-book, another one, dropped the hyphen. Amazon.com calls their Kindle books eBooks, so if anybody was going to make the decision for all of us on the topic, it would be Jeff Bezos.

The Thing About Hyphens

In 2020, AP offered general guidance: “If the sheer number of hyphens in a phrase, or confusion about how to use them, can daunt either the writer or the reader, try rephrasing. It’s a guide about how to use hyphens wisely, not it’s a how-to-use-hyphens-wisely guide. We no longer hyphenate most compound modifiers after versions of the verb to be. And: no hyphen in first grader.

The APA style has rules about hyphens:

If a compound adjective can be misread, use a hyphen.

In a temporary compound that is used as an adjective before a noun, use a hyphen if the term can be misread or if the term expresses a single thought (i.e., all words together modify the noun). (Example: “the adolescents resided in two parent homes” means that two homes served as residences, whereas if the adolescents resided in “two-parent homes,” they each would live in a household headed by two parents.)

Write most words formed with prefixes and suffixes as one word. (Example: aftereffect and agoraphobia).

When two or more compound modifiers have a common base, this base is sometimes omitted in all except the last modifier, but the hyphens are retained. (Example: Long- and short-term memory)

…but when you’re already making up words, like e-book or e-mail, it’s up to the world to decide if a hyphen works … and when it stops working, and when it’s time to make a new word, like ebook, or email. (And just as we no longer say electric lightbulb but have shortened it to simply lightbulb, taking the electric for granted, I wonder when it will simply be book … and mail.)

What are your arguments for or against using the controversial hyphen?

Good riddance to it!

Are we going to say goodbye to the apostrophe next?

Tell me about it – bib-arch.org. Certainly dates us.