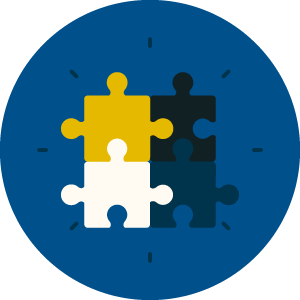 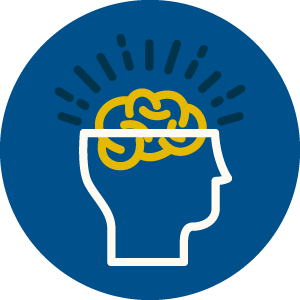 I’ve been asked many times, “What is a best practice and where does one come from?”

Best practices are standard conventions, methods or processes that have proven to be successful through testing.

A perfect example of best practices appeared to me two weekends ago when I was out sailing off Boston harbor’s islands.

The weather that day called for a 30% chance of thunderstorms, which we eventually saw coming across the ocean. The sky started getting really dark, really fast behind us.

My friend’s wife asked slightly panicked, “hey are you guys paying attention to what’s going on behind us?”

At this point, we were experiencing good wind, at about 15-18 knots. We didn’t want to pull the sails down – in fact, it was the last thing we wanted to do.

The other dozen boats in the area, although far apart, appeared to be looking towards each other for guidance as the dark front moved behind us.

Then we heard the first crack of thunder.

At that point, it seemed all boats out there stopped. I went to pull the main and flipped it into the wind. We pulled the jib down while turning since we didn’t want to deal with sails in lightning. All the other boats in the area began doing the same exact thing.

That’s what we refer to as best practices …

If anyone was a newbie out here, all they had to do was look around and they would have seen 11 other boats turn into wind and pull the sails down. In the case of a short front, sailors are taught to go towards it.

When the clouds reached us, they opened up and it poured for five minutes. We proceeded to ride the storm out.

After the brief rain, the clouds turned from dark to white and the sun popped out.

With the storm moving away, there was no urgency. As we started putting the sails back up, others started to do the same. All the boats turned around and motored back out. I turned the boat around, pulled the main, the jib and started chasing the storm.

Due to the passing storm, we were experiencing great wind, and traveling in a perfectly safe direction since the storm was easily moving two to three times quicker than the boat.

Now that the storm had passed, my friend Jack looked at me and said, “I’ve had the training; you’ve had it too. But I’ve only been in a thunderstorm once … and I had a hard time remembering what to do.”

I felt the same way. I had only been in a thunderstorm in a sailboat one other time before. Neither of us remembered what to do initially, yet we did the right thing by getting the sails down.

If we didn’t, and the storm wasn’t temporary, strong gusts of wind could rip the main off. Other types of boats could even capsize. You want to be pointed into the wind so your sails will be flapping and you’ll be moving through the storm as fast as possible. This way there will be equal pressure on each side of the boat.

The most important part of best practices… 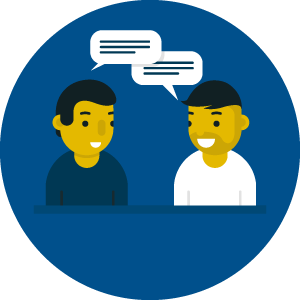 I can’t stress enough the importance of paying attention to what others are doing. It’s what the Mequoda Method was built on, and it’s always evolving based on true stories of what publishers are succeeding with and failing with. You should always learn by doing because until you hear the crack of thunder over head, you probably don’t really know if you know what to do.

Over the past few decades, I’ve listened to publishers’ stories of them weathering thunderstorm after thunderstorm, metaphorically speaking. And when you get a bunch of Master-level professionals together, like at our yearly Gold Member Summit, you’ll also get a lot of humility, as we acknowledge we don’t know everything.

Based on their own experience, they have theories on what to do, why to do it, the order of importance, and what can and can’t happen if you follow best practices. When we find that other publishers share the same stories and we can measure what works and doesn’t, it becomes a best practice in the Mequoda Method.

But the best online marketers and publishers are constantly checking that best practices are still the best.

Best practices for sailing have been around for a long time. A father could teach his child what his father taught him and it’d be correct. The basic principles haven’t changed much.

On the other hand, in online marketing no one has decades of experience and best practices often change. In fact, they can be superseded rather quickly, in only 6 – 12 months.

Fortunately, Mequoda Events deliver a great amount of experience in a small amount of time, for instructors and attendees alike – building, checking and learning best practices as we go.

Do you have a best practice to share that your organization has adopted? Share it with our readers in the comments.