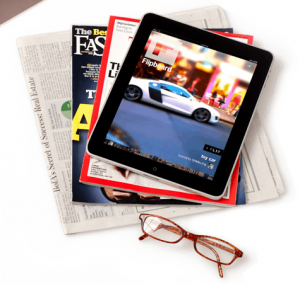 When the iPad was first released, Jacob Weisberg, an editor for Slate.com wrote in an article that:

“Exorbitantly priced first-gen iPad apps offered by magazines like Vanity Fair ($4.99 a month) and Time ($4.95 a week!) are attempts to revive the anachronism of … turning pages. They’re claustrophobic walled gardens within Apple’s walled garden, lacking the basic functionality we now expect with electronic journalism: the opportunity to comment, the integration of social media, the ability to select text and paste it elsewhere, and finally the most basic function of all: links to other sources.”

If Weisberg had been correct, some of the most popular downloads in the iTunes App Store certainly wouldn’t be at the top of the list, and apps from WSJ, Time, People and USA Today wouldn’t be in the top 50 downloads list, like they are.

This completely reverse engineers the entire online publishing process. First you’re a blog or social network and then you’re a magazine! Bam! 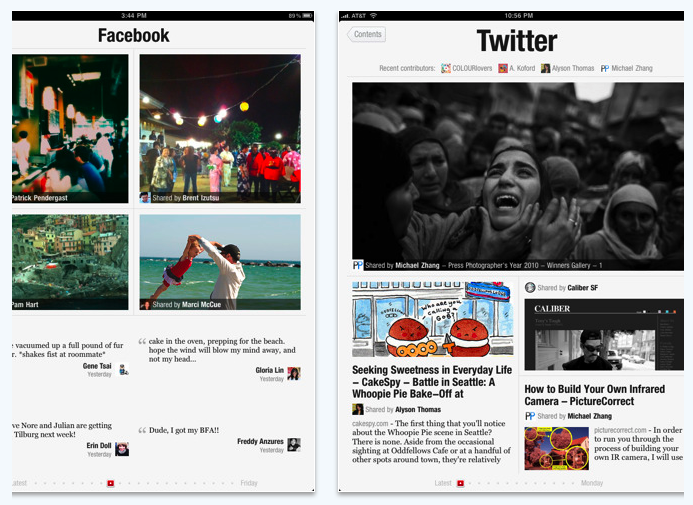 In any case, if non-traditional publishers can create apps that we ourselves should be distributing, what’s the hold up for us?

PixelMags and Zinio have both taken the reigns in terms of digitizing magazine content. Both companies are in the business of creating robust online magazines from print publications. I’m not going to compare and contrast services in this article because both services have proven to be effective, but it’s good to know that they’re there.

Another web-gone-backwards app for the iPad is called Discover, which was created to turn Wikipedia into an easy read. As if anyone could digest the entire contents of Wikipedia anyway! 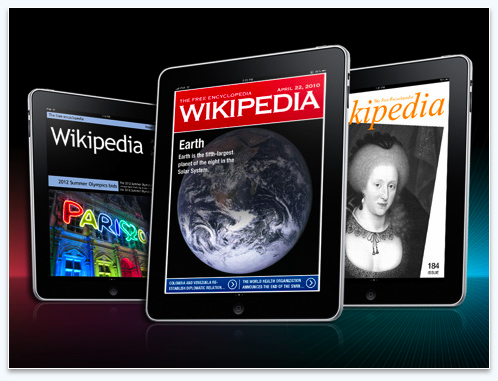 So what do you think? New media trends are showing that magazine can still win and that people really, really, really like reading content on a digital device like an iPad. As an iPad user, I can personally tell you that I consume at least 10x more content than I did before owning an iPad, and that’s probably an understatement.

What are your plans for the iPad?