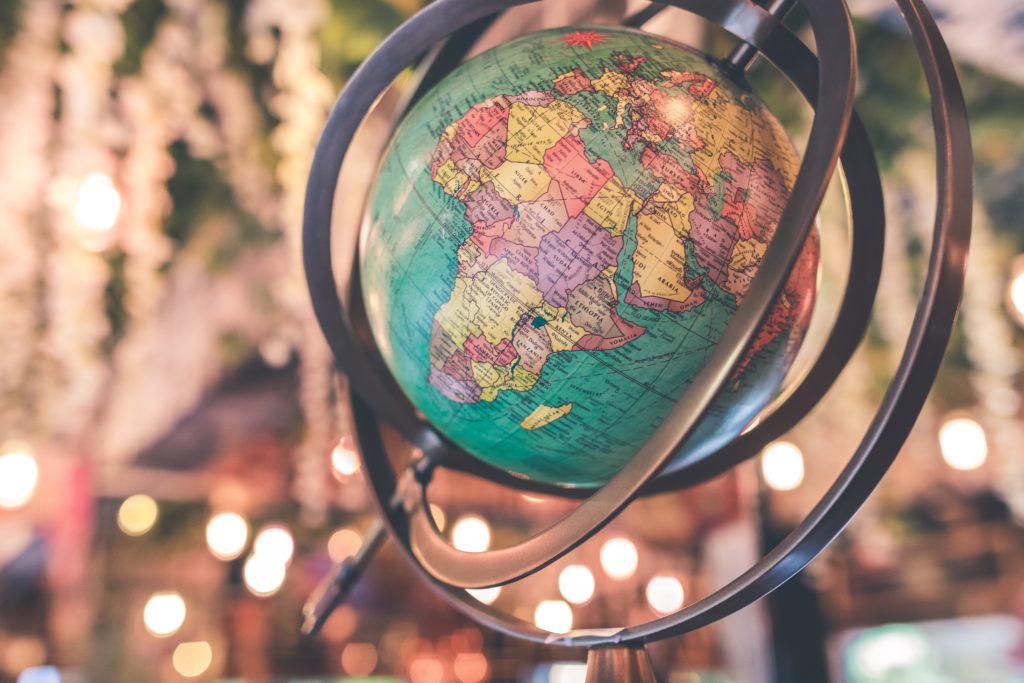 “Our global audience is not interested in another local news source…Our signature journalism is the biggest draw.” These were the words of a former associate managing editor at The New York Times back in 2017 who also oversaw NYT Global. And despite denying claims that the “Trump Bump” increased sales during the election, the numbers show that international readers continue to look toward the U.S. for our internal perspective on affairs.

So putting news media aside, perhaps one of the most unexplored revenue opportunities for American special-interest publishers is global growth as well.

After decades of being constrained by print distribution systems, the Internet makes it just as easy to sell a subscription in Peoria as Paris and in London as Los Angeles. Long acknowledged as a thought leader on most special interest topics, American journalists can now truly reach a global audience with the Internet powering both their marketing and distribution systems.

While this is certainly a great opportunity for news and specifically politically-driven media, special-interest publishers perhaps have an even larger opportunity to unlock the archives of back issues covering everything from health and home design to cooking and crochet. Special interest articles are often quite evergreen and even those that show their age are often of interest as they reflect tastes and styles from an earlier time.

Indeed, a savvy library curator may choose to focus not only on creating special collections around themes but may also take advantage of the depth of their library content to create collections that focus on coverage that is no longer part of the current magazine.

Subscription marketers must relearn and rethink how they promote content in the age of the Internet. Instead of promoting the next 12 issues, you can promote back issues, special collections and categories of content that can span decades. This provides many options for launching a diverse marketing program, including empowering a content marketing frequency that would be unthinkable if you’re only promoting the next 12 issues.

As we’ve mentioned here in past articles, for the dozens of premium subscription products including magazines, newsletters and memberships we manage, promoting past content often produces results that are double or triple the new order volume we see when promoting current or future issues. Once you see this reality, the foundation is quite plain given the depth of evergreen content that most special interest magazines and newsletters can access in their archives.