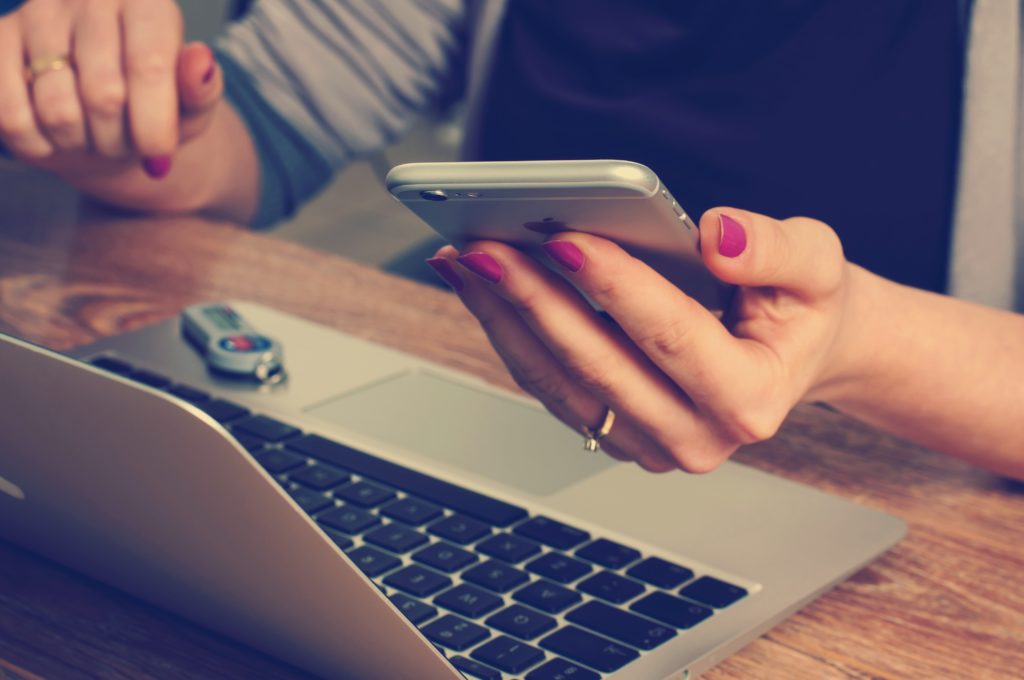 A 2018 resolution for most multiplatform publishers is to increase unique users, overall traffic, and revenue this year.

Today’s news looks at some major publishers who have continued their growth from last year into the beginning of 2018.

“The company has transformed itself into a digital-first multimedia outlet over the past two years. In 2017, TMB added 10 million unique viewers to its 2016 totals, reaching a record 63.2 million UV. According to comScore reporting, TMB now ranks among the top 25 digital lifestyle networks.”

The article continues with a bigger look at the company’s overall growth, from Vince Errico, Chief Digital Officer. “TMB attributes 82% of its traffic to mobile devices, which translates to four out of every five viewers. Errico says this ratio is partly due to the high number of millennials in the company’s audience. This year, Taste of Home, which witnessed the most significant growth across company brands, counted 12.8 million millennials among its audience, reflecting a 12% growth from 2016.”

Our next two stories focus on Hearst and its recent expansion. NY Post reports that Hearst Magazines will be busy in 2018, as they just finalized the acquisition of Rodale. They are also acquiring a few magazines in the Netherlands and increasing the frequency of two new titles.

The article continues with some details on another magazine increasing its frequency. “Airbnbmag, which used the home lodging firm’s user analytics to launch the new travel title, is also doubling its frequency from two issues to four in 2018, according to Carey.”

Our final story for the day continues with Hearst, who has finalized its acquisition of Rodale. The Morning Call reports:

“Rodale effectively put itself up for sale in June, and Hearst announced in October that it would acquire the private Emmaus-based publishing company. The Wall Street Journal reported the figure is less than $225 million, roughly equal to Rodale’s annual revenue.”

Additionally, “Matt Bean and Amy Keller Laird appear to be out as editors-in-chief of Men’s Health and Women’s Health, respectively. It’s unclear whether Betty Wong-Ortiz, editor-in-chief of Runner’s World since June, will be making the transition.”

Multiplatform publishers aim to evolve their publications in 2018 and beyond. Do you need help bringing your digital magazine to the next level? If you’d like to discuss how we can help you increase your audience, revenue and profits, please reach out to schedule a no obligation chat with Don Nicholas, our Founder, Chairman & CEO.