Did you know that a sunflower is not just one flower, but more than a thousand small flowers, all stuck together on one head and a single stalk? Even what seems like the petals of a sunflower are considered individual ray flowers.

You might consider a publisher’s website the same way. You see TIME.com and think, oh that’s TIME’s website. But in fact, it’s a subscription marketing system. The site isn’t built just to give away free content, it’s built to collect new subscribers and generate revenue. Its web magazine alone, time.com/magazine, is just one petal of the sunflower that is attracting and converting new magazine subscribers, both free (email) and paid (digital and print).

Starting with a portal for your subscription marketing system 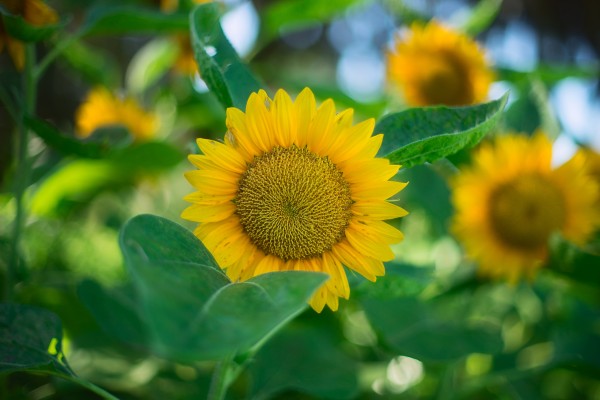 At the very base of a subscription marketing system is a Portal.

This is what you probably think of when you see a magazine, newsletter, or newspaper website. The homepage of the Portal is covered with free articles and news stories.

Additionally, they may have another area of their website where they offer freebies. These are free downloads used to capture a user’s email address.

However, paid magazines should have, at the very least, a web magazine and library. This is the area of the website that comes after someone has been introduced to content via the portal and freebies and now wants to subscribe. And once they have subscribed, they use this petal of the sunflower to access their magazine along with back issues.

And many publishers stop at having a portal, freebies and a web magazine.

But the most profitable publishers we know have many more petals to their sunflower. They may also have a live event business model, and they might sell courses, or books, or any other of the most popular business models. And in order to do all of this successfully, they need a subscription marketing system—a path that’s in place to guide visitors and convert them into subscribers and buyers.

How a subscription marketing system can be used 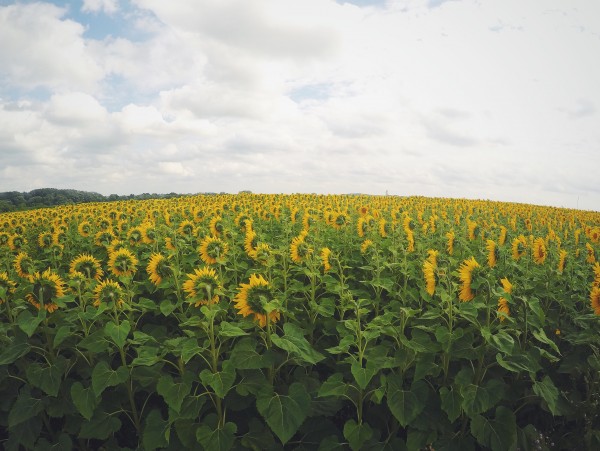 When we launched the Mequoda CMS for a craft magazine publisher several years ago, their circulation had been in a slow decline for almost a decade. At their height, they had 100k paid circulation, but by the time they came to us, they were down to 85k. They were profitable still, but clearly heading in the wrong direction.

It’s the same old story we always hear. Newsstand sales were down, which lead to a decrease in insert cards in the newsstands, and their direct mail program had been reduced by about 60% from 10 years earlier.

They weren’t clueless though, in fact far from it. They knew that they were willing to spend $35 to get a new subscriber to a $35 product. They would spend first-year profitability and on a spend of $320,000 over the course of five years, they were making money on user revenues around $385,000. So they were profitable. It’s not unusual for a publisher to use this cutoff on spending to make back what they’ll earn in renewals.

Now enter the Mequoda System built with our Haven CMS, and 5 years later they stopped doing direct mail entirely. In fact, they were now generating more than 20,000 new subscriptions annually at less than what they were spending on direct mail in the past. Over that same 5 year period, it reversed the decline and circulation was now at 125,000, an all-time high, which is higher than their 100K from before. Marketing spend has been reduced in half to $180,000, while user revenues doubled to $735,000. So costs went down and profits went up.

The only major change they made was moving to a Mequoda subscription marketing system. The system gave them and their team the structure, while consulting with us gave them the roadmap and discipline to use their system to its fullest. With their cost savings on direct mail, our craft publisher allocated 40% of their savings to a new product line, and 39% of their revenue was now magazine subscriptions, while the rest was diversified into other products like events, books and sponsorships. They generated 1.1 million in product and sponsorship sales when neither revenue stream even existed before. All in, they generated about $1.8 million on a $450,000 spend.

Like a sunflower, which moves throughout the day to track the sun’s movement, we must always have our eye on the prize. How are you attracting new visitors and following them through the process to guide them toward your products?