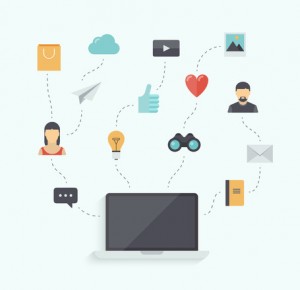 The findings show that millennials do still engage with magazines and newspapers.

Here are some other findings from the study:

–Cosmopolitan’s millennial audience accounts for 62 percent of its readership.

-About 40% of GQ’s and Vogue’s audience is made of millennials.

Read more about the findings on millennials and legacy publisher engagement at Digiday.