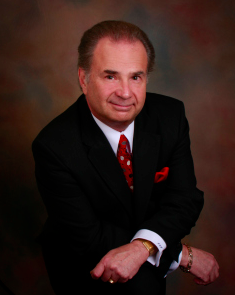 The owner of @esquire, via Digiday

If you follow @esquire on Twitter, you might be wondering why the account of perhaps the most popular men’s magazine on the planet is all but dormant. You might also be curious as to why there’s the default egg pic in place of the famous “E” script logo.

Well, wonder no more: The handle belongs James S. Puccio, an attorney in Florida. (You can find Esquire at @Esquiremag.)

According to Digiday, “Twittergängers” can be found across the media landscape, as in the following cases:

“That a publication doesn’t own its proper name on Twitter may seem inconsequential since Twitter makes it a point to highlight Esquire and other brand-name publications,” John McDermott writes. “When a Twitter user starts searching for or tries to tweet at ‘esquire,’ Twitter autocompletes to @Esquiremag. And yet, confusion is still commonplace.”

That confusion proves to be a bit of a boon to those not publishing magazines, as they gain a few more followers and more exposure.