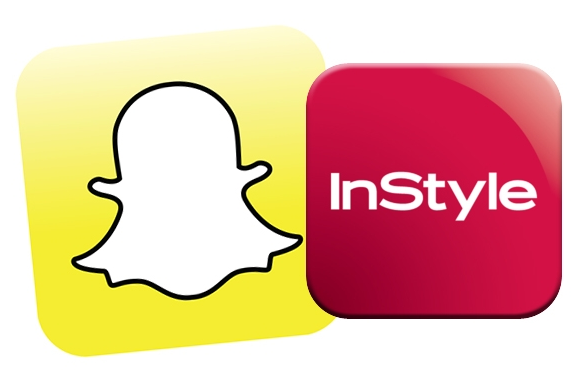 InStyle has quickly taken a shine to Snapchat.

Just months after joining the social photo-sharing site, InStyle has announced that it will reveal the cover for its next issue there. September marks its biggest ever, in terms of ad pages, Ad Week reports. The magazine has been promoting it with behind-the-scenes shots with the hashtag #makingseptember.

Snapchat “allows us to reach people who might not necessarily be core readers of InStyle, who might not even be magazine readers,” Executive Editor of Digital Angela Matusik says. “It allows us to get a different demographic excited about the brand.”

The move represents a major step forward for magazines on Snapchat, as previously Seventeen was the only one utilizing the service. Digital publishers like Refinery29 and Mashable, however, have taken to it for marketing purposes.

To read more about the InStyle cover debuting on Snapchat, visit Ad Week.