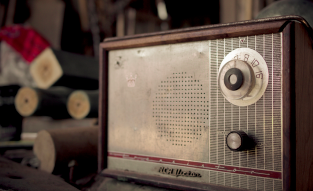 Such publishers as Forbes and Time are focusing on the implementation of audio for both editorial content and site advertising, Digiday reports.

Forbes has partnered with narration service Umano – which has recently signed on with Quartz, Mashable, and the MIT Technology Review, as well – to record readings of 900 of its articles, plus native ad content.

The addition of audio to a site’s offerings, particularly via mobile, enables publishers to reach new audiences while giving existing ones more options.

“A handful of big trends in mobile consumption and automotives are fueling publisher interest in bringing their content to audio,” Ricardo Bilton writes. “As mobile penetration increases, so, too, is mobile listening. Emarketer estimates that there will be 159.8 million digital radio listeners this year, a third of which will be on mobile devices. And a large part of that consumption is happening while listeners are on the go.”