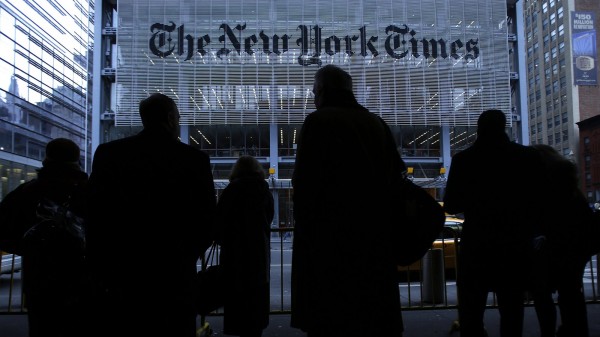 The New York Times had to replace Nate Silver’s FiveThirtyEight blog with something, right? It looks like they’ve finally settled on The Upshot.

Quartz’s John McDuling writes, “David Leonhardt, the Times’ former Washington bureau chief, who is in charge of The Upshot, told Quartz that the new venture will have a dedicated staff of 15, including three full-time graphic journalists, and is on track for a launch this spring. ”

Looks like we’ll have to wait for the spring to see the data from The Upshot. For now, you can read more about The Upshot on Quartz.