“The average email user on a global basis now gets 48 emails per day and several of those are email newsletters that they  have opted themselves into. Email newsletters are becoming many people’s source of news. Most people don’t have a need to read a physical newspaper anymore”, said Don Nicholas when he opened our Email Newsletter Marketing session today. 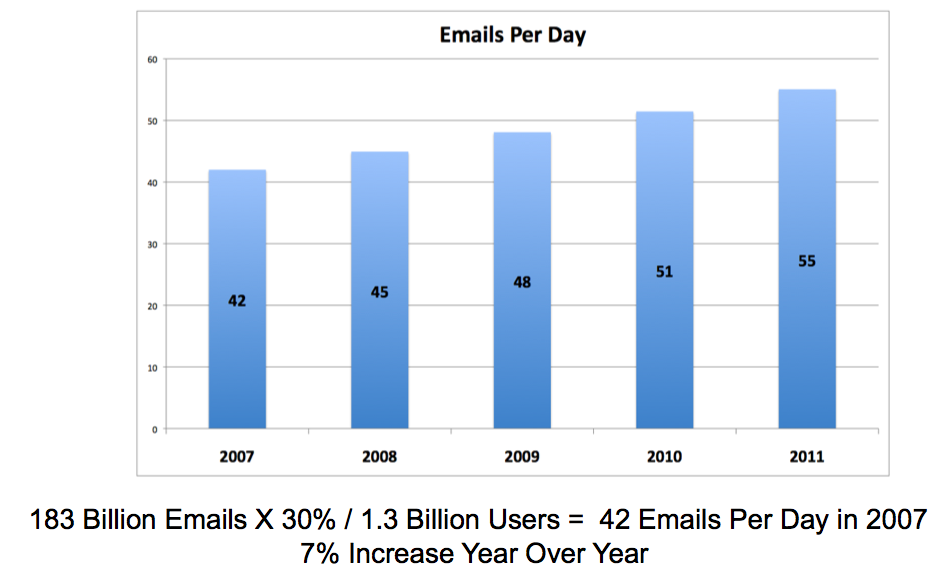 One of the four principles of Mequoda is being email centric. Nicholas explained that over time, it’s really about being subscriber-centric rather than just being defined by email. He explained that where he gets his news is email, but the younger generation subscribes to RSS feeds or Twitter to get the same information.

Nicholas noted that email newsletter calendars that reinforce an editorial by promoting a related product the next day, have a much higher email revenue per thousand emails sent (RPM).

A good way to do this is by leading with “Yesterday, we talked about…” and reminding the user what you were talking about the day before and encouraging online dialog.

Here is an example of a hypothetical email calendar for a gardening publisher that follows this method:

“Segmentation is something we do carefully and avoid when possible”, Nicholas told publishers. He explained that when you are a health publisher that has very unrelated topics, or a flower publisher like you see above, it may make sense to offer separate email lists, but in most cases you want to keep your subscribers together on the same list.