According to comScore, in June, Twitter exceeded 20 million unique visitors in the U.S. which puts them up 14 percent from May.  Page views reached 628 million, a 21 percent increase over the month before.

Keep in mind, this does not include offsite usage from desktop and mobile apps likes TweetDeck, Seesmic Desktop and Twhirl, which by some estimates would double those numbers.

If you’re thinking teens and tweens are twittering away their days, think again. According to June 2009 comScore numbers, only 11% of visitors to Twitter in the U.S. are ages 12-17. Internationally, less than 5%.

Surprisingly, it’s the 45-54 year olds at the forefront. With the more expected demographic of 25-34 year olds following closely behind in second place. This puts teens and tweens in last place. 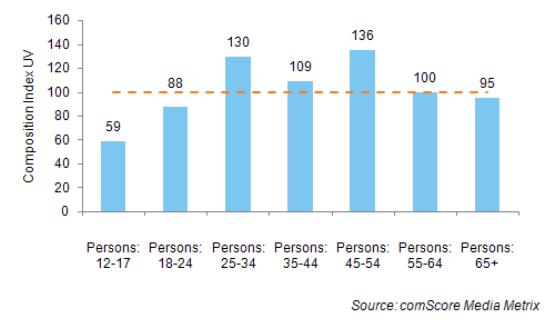 What is everyone tweeting about?

That depends on you.  No, really.  Some tweet about their hobbies, interests, or sports.  Others tweet about their job, company and projects.  More are tweeting about events, celebrities, news, and pure gossip.

The theme question of Twitter, “what are you doing?” is so broad that it can be answered and interpreted differently by every person who uses the site.

If you really want to know what’s hot on Twitter, check the right navigation bar on your Twitter profile under the search box for today’s trending topics.

Not on Twitter? Check Search.Twitter.com to see the top 10 trending topics. These results are up to the minute and can change quite suddenly with no apparent rhyme or reason.

Twitter trends can be taken advantage of by users by encouraging them to tweet about a certain topic that’s trending and can even inspire article ideas. Twitter marketing can also be jump-started by watching trends and determining popular subjects.

Join us on July 29 for our Twitter for Publishers webinar.  Guest speakers include Kathy McCabe, editor of the Dream of Italy newsletter (@dreamofitaly) Shirley Bradley, community editor of BusinessWeek (@shirleybrady) and Brian Dresher, acquisition marketing manager from USATODAY.com (@bdresher)