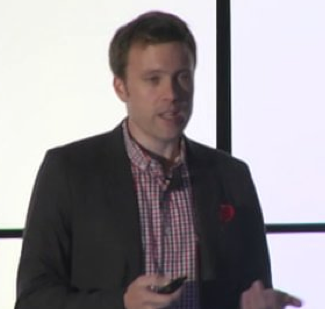 Here are those indicators:

“Marketers are getting smarter about programmatic”: Though a recent Wall Street Journal study found that just 23% of CMOs felt comfortable using programmatic ads in campaigns, that number is climbing fast.

“Programmatic works, therefore it will get more dollars”: Historically, there hasn’t been much subtlety or style to programmatic ads, but they do have an impact.

“Native is going programmatic”: The line between automated and native ads is getting blurrier.

“Platforms have embraced programmatic”: Google, Facebook, and Twitter are doing it, so it must be a good way to go.

To read more about the rise of programmatic, visit Digiday.