“The only things more important than your brand are your customers, your ‘passionistas'”, noted Don Nicholas in this session on Digital Brand Strategy. 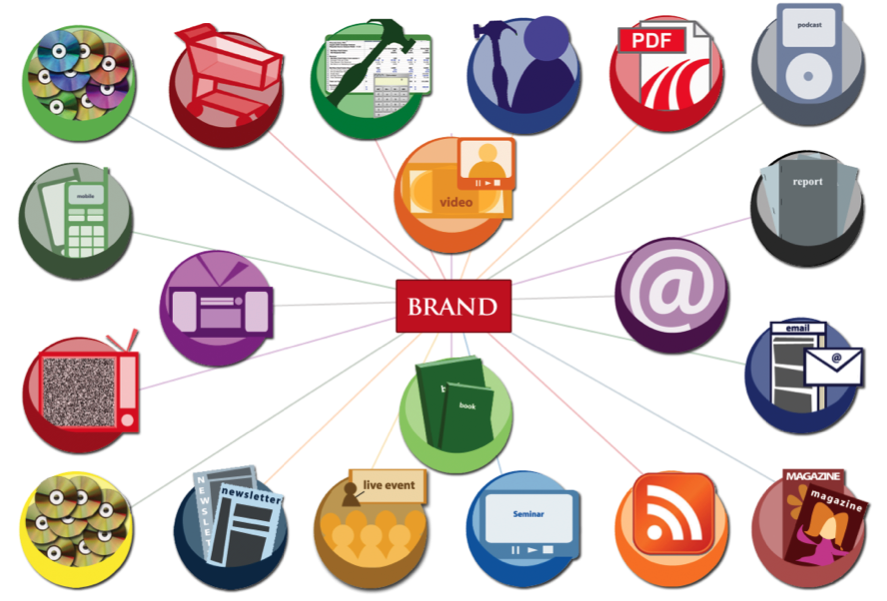 Nicholas touched briefly on the brandhweel for Ragan.com and explained that Mark Ragan expanded his newsletter brand into events, then closed all four print newsletters and turned them into a $247/year membership website that previously costed consumers around $147 per newsletter. Ragan tells people that he has more membership subscribers than he ever had in print. “He backed up, ran as fast as he could, and leapt. And it worked,” Nicholas told the audience. 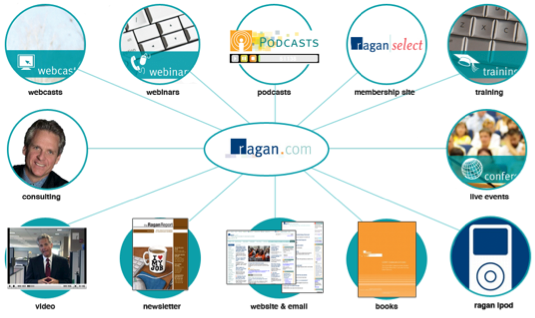 Nicholas explained how Chris Kimball of America’s Test Kitchen has “expanded his brand wheel three membership websites, one for each magazine, and one for his TV show. The most recent, ATK on-demand, is a video product. Even though the tv show is free, he can now sell the episodes on DVD and in the on-demand library”. 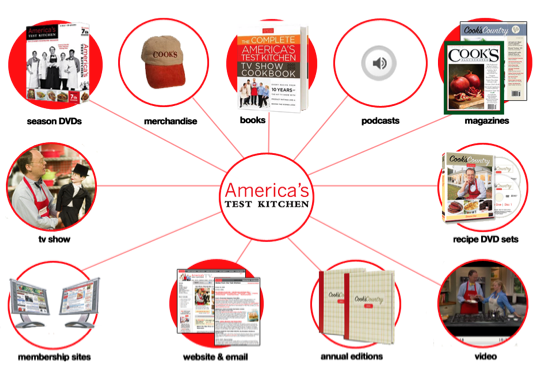 Audience member, and new member of the Mequoda Hall of Fame, Clay Hall of Interweave noted a quote from a recent New York Times article by Chris Kimball:

“To survive, those of us who believe that inexperience rarely leads to wisdom need to swim against the tide, better define our brands, prove our worth, ask to be paid for what we do, and refuse to climb aboard this ship of fools, the one where everyone has an equal voice”.

The rest of the audience pitched in to note that Chris Kimball really drives his brand by being the face of America’s Test Kitchen. “People bond to people faster than they do to a more corporate brand,” Nicholas noted.

A great brand wheel we went over had Christine Shaw of Pennwell in the audience to explain that LEDs Magazine is more or less a one person show, with 20% of editorial coming from another editor, plus a contributor who does the video. LEDs is purely digital so they don’t have a print product, but is one of the most successful business units for Pennwell with extraordinary response rates. 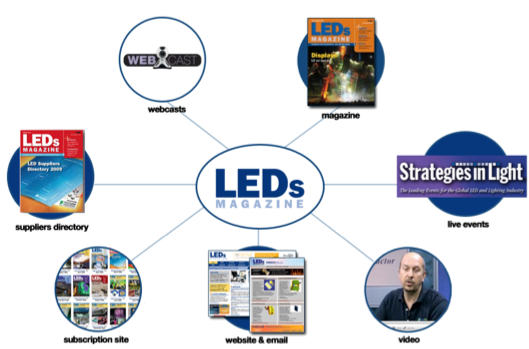