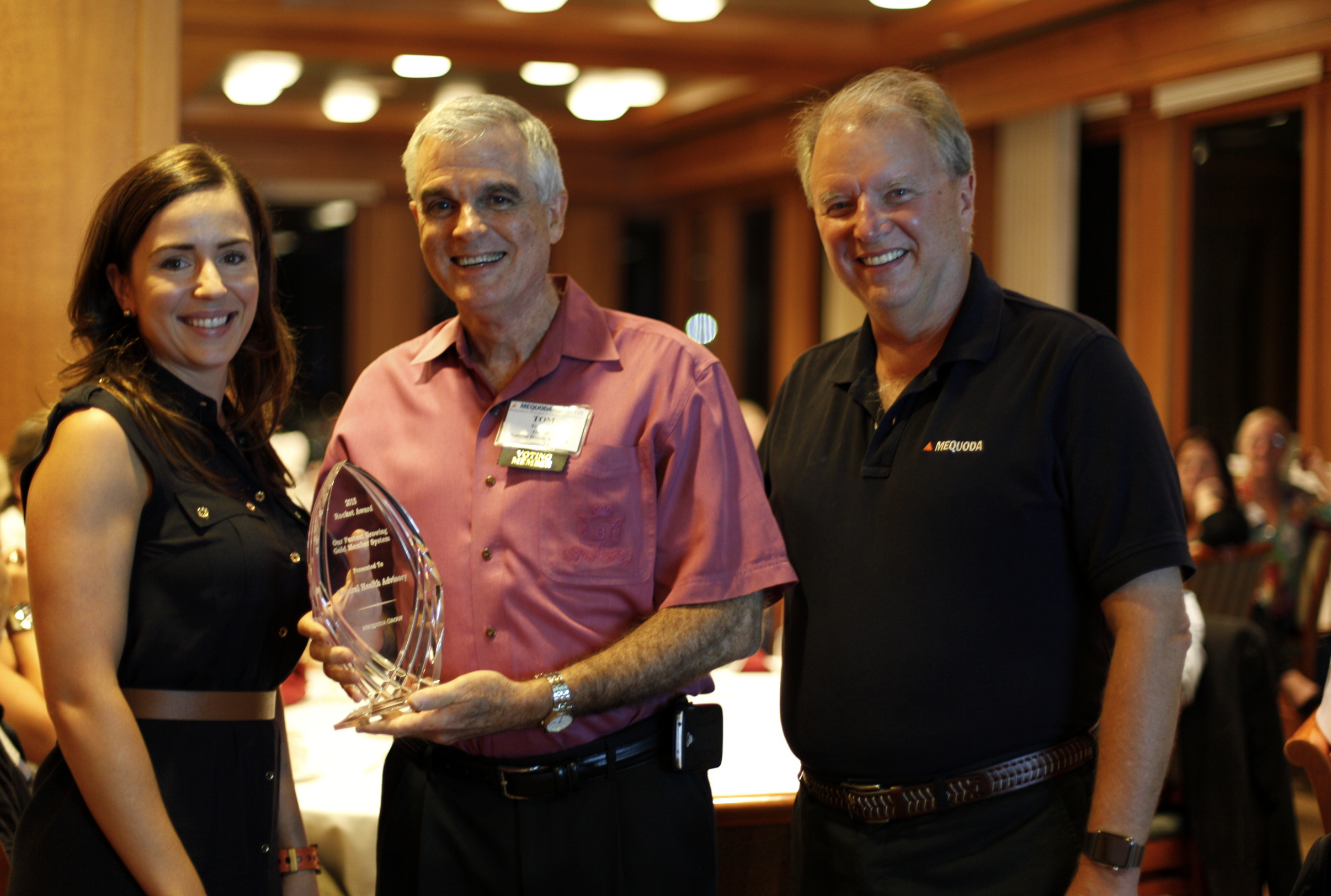 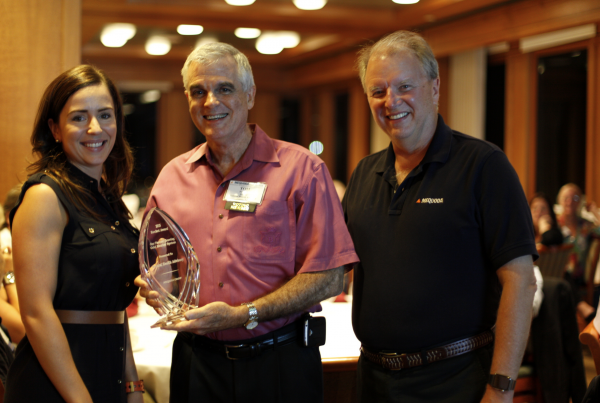 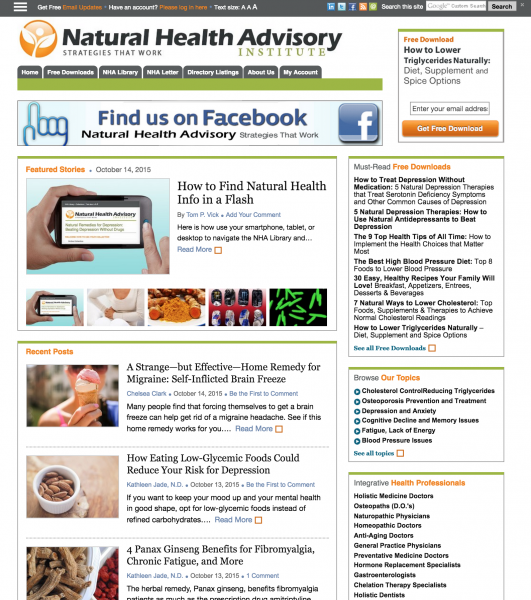 As the name implies, the Rocket Award acknowledges online publishers who soar above their competition to position themselves at an admirable place in the online environment.

The Mequoda Rocket Award, which premiered in 2009, was originally created by looking at a large sample of online publishing websites. In 2010, we started looking only at Mequoda Gold Member websites. The winner of the Rocket Award is the online publisher who experiences the greatest growth in online traffic throughout the year.

This year’s winner is Natural Health Advisory, one of the country’s leading providers of validated, scientifically backed natural health information. They experienced growth in traffic of 368%, a massive feat for any online business.

How Tom Vick found a second career in retirement

Natural health expert, Founder, CEO and Executive Editor of Natural Health Advisory Institute, is such an interesting story for so many reasons. Tom turned something he was passionate about into a business. He has an immense desire to help others, and wanted to bring quality, well-documented, scientifically-based information online about natually-based health alternatives. He was a professional engineer, and when he retired back in 2012, instead of hiting the beach, he doubled down and started a whole second career.

When he met with us for the first time, he had hundreds of articles, and wanted to reach out to build a digital publishing company. He asked, “do we do print?” And our answer was, “we don’t think so.” Given the size of his competition in the natural health space (albeit most of those “competitors” with poor content), we decided a four-legged approach was best: a health portal and directory to publish abundant amounts of free search-optimized content, and two premium products to sell: a newsletter and library, which would all be done digitally. 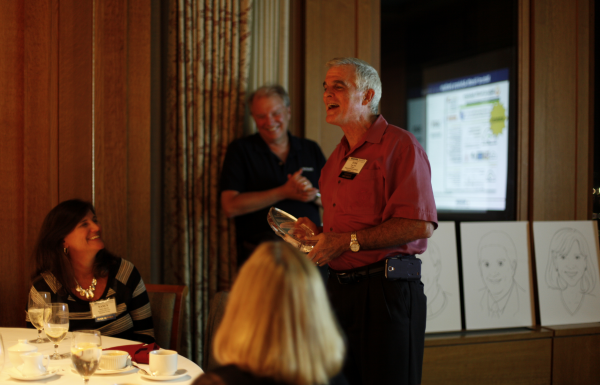 Breaking into the health space despite hurdles

Tom’s hurdles, as it turned out, weren’t limited to a competitive online space. Natural health blogs are abundant, and many of them are not so high quality—the very reason why Tom launched in this niche—to give readers a fact-based alternative to the junk floating around the web.

Much like similarly plagued industries like investing and health, Google has a tight set of standards for this type of content, and it took two years before Google let us play.

For two years we were seeing the gate, and it wasn’t letting us though, even though Tom’s team was producing extremely high quality content, written by medical professionals, and backed by scientific studies.

Then one day when the site turned two, the flood gates opened and Google began indexing and ranking Tom’s content appropriately.

It was an illustrated lesson on patience, and we were talking at our recent Gold Member Summit about the idea that it’s a heck of a buffer to enty, a 24-month buffer zone. And if you’re thinking of launching a health site from scratch, you’re likely to encounter the same thing.

It took two years for Google to vet the site, see who was linking to Tom. The authority standard that Google holds health and investing sites to is higher because it needs to be. If there are two topics where you don’t want bad advice, it’s investing and health.

To be in the natural health space, which is often covered emotionally, non-scientifically and often very anecdotal, Tom’s a diamond in the rough, and he applies the same rigor normally associated with a medical journal. Writing about these topics and making them accessible and easy to understand gives him a unique position in the marketplace.

Learn more about Natural Health Advisory by visiting their website.

Tom – congratulations again on this great award. I have enjoyed seeing you at meetings and conferences and learning about your hard work and latest efforts. They say that patience is a virtue and nice guys finish first. You are a nice guy with patience. I look forward to hearing more great things as the years progress.