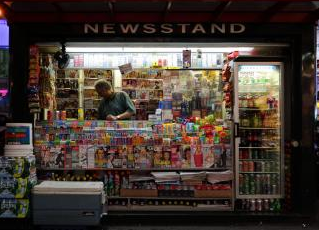 Over all, magazine industry revenue is flat, with digital carrying the banner, according to the report.