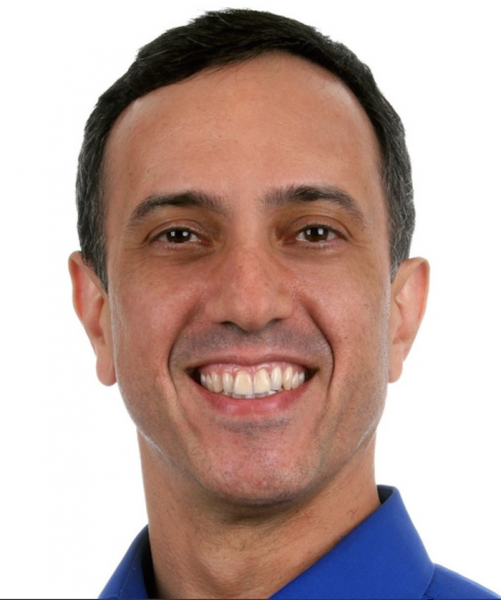 While forecasting a renewed focus on content and metrics in 2015 would hardly qualify as going out on a great limb, Dorian Benkoil’s roundup of digital publishing trends to watch this year contains some noteworthy nuggets.

The founder of MediaThon and Teeming Media writes on PBS’s “Media Shift” that publishers will begin to abandon the practice of selling offsite discovery slots – the “You Should Also Read This” links, for example, which ultimately drive away traffic – in favor of doubling down on creating sponsored content for advertisers to mirror their editorial.

A bonus byproduct of the native approach, argues Benkoil, is that the content is more versatile when it comes to views on both big and small screens. This is crucial, because tracking visitors across multiple platforms will continue to top the agendas of many publishers striving to develop more reliable measurements to snag sustained advertising dollars.

“Along with the cross-device tracking comes the opportunity to serve more targeted advertising and offers – and the ability to make more money from media served on mobile devices,” Benkoil writes. “While publishers now see as much as 50 percent of their traffic on mobile, they have not been able to show enough ads at high enough prices to make a profit, nor have they gotten people to pay.”

“But media buyers responsible for placing ads are increasingly asking for mobile as an explicit component of their plans, and publishers will have to accommodate them. One way to do that is to make sure the advertisement shows on whatever screen someone is on.

If publishers can promise that, they can try to charge top dollar, bringing up the levels of spending they’ve seen on mobile devices, by charging consistent rates overall.

‘We introduced a product in April that has an algorithm [that] allows an ad to run on whatever device’ someone is consuming video on, Bill Day, CEO of the Tremor Video advertising platform, said at the recent UBS Global Media and Communications Conference in New York.

That offering, he said, already accounts for a third of his company’s revenue.”

Another advance that publishers will continue to explore is a more skillful deployment of video. Some estimates have pegged potential video ad revenues at 10 times that of conventional channels like banners. Benkoil cites the boasts of outfits like Netlflix and Time Warner, but for niche publishers like Mequoda members, the key is consistency – just as it is with the traditional content digital magazines produce every day, week, and month.

Some articles click, and others don’t, but maintaining an infrastructure and schedule will put your editorial in a position to succeed over the long haul. As far as metrics go, he seems to hint that the time readers spend on specific posts is the key to success – a simple enough rate state to monitor.

Access to that successful content is another consideration altogether. How consumers will find your work is Benkoil’s final concern in his list of 2015’s most pressing digital publishing trends. He discusses Net Neutrality, privacy, and wearable tech as variants in the future of media consumption.

For those scanning ahead: Sponsored content, cross-tracked multiplatform publishing, monetizing mobile, video, and deciphering content access are the five digital trends to watch – and capitalize on – in 2015.

Do you agree? Have anything to add? Let us know in the comments!