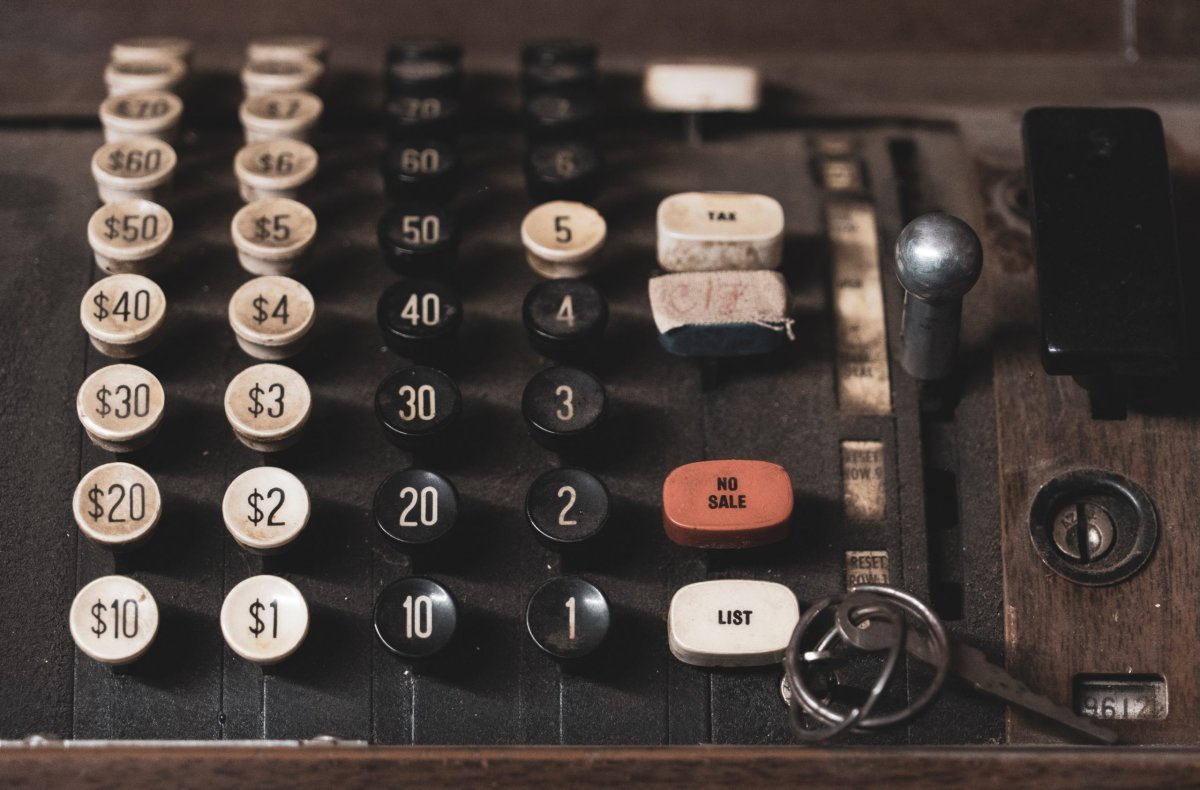 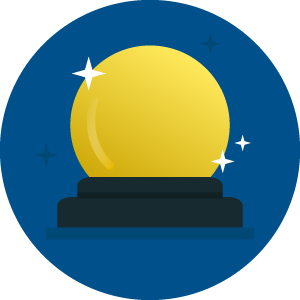 Pricing psychology is fascinating. A couple cents can change someone’s mind about purchasing a product, no matter what the total cost is. For example, some people are more willing to spend $99.97 on a product than $100, even though it’s only three cents more.  In Western society, seven is a lucky number, but it also looks like a lot less than a full number to the naked eye.

Marlene Jensen, author of several books on pricing strategy, including Setting Profitable Prices, has indicated in her research that if you test supermarket pricing (meaning using cents instead of rounding off), women will buy more. On the other end of the spectrum, men like to have things rounded.

Since women out-buy men five to one, most publishers use supermarket pricing,  but if we had an all-male audience, like Men’s Health we might round things off.

But why the sevens?

And if I remember correctly, $19.97 generated a 15% higher response than the loser, which I believe was $19.93. So you can actually move the response rate tremendously by changing that last digit.

How publishers can apply the sevens in pricing psychology

When we sell magazines on our own sites and create all-access bundles, we recommend sevens. However, Apple has forced publishers to use nines, so when you also have a publication in their app store you use nines. The nines in the app store have been rumored to change for years, though they persist.

When Apple made us end in nines, we said “Oh, I guess we have to use all nines because Apple is going to make us use nines.” And that’s really OK because nine is in second place in terms of pricing psychology, and the difference is tiny, almost statistically insignificant. (Five is next, by the way. So the hierarchy is seven, nine, five. And everything else scatters significantly lower.)

So have we actually tested pricing psychology on a big scale the way Marlene did?

Not exactly. We do gather a lot of pricing data from our clients who are actively working to find out the best way to bundle and price, and they’re mostly using sevens. Because our focus is on developing web magazines that publishers own and publish on their own websites, the ability to test is there, and it’s what we do for our publishing partners every day through the Six Sigma email marketing programs we are running for them.