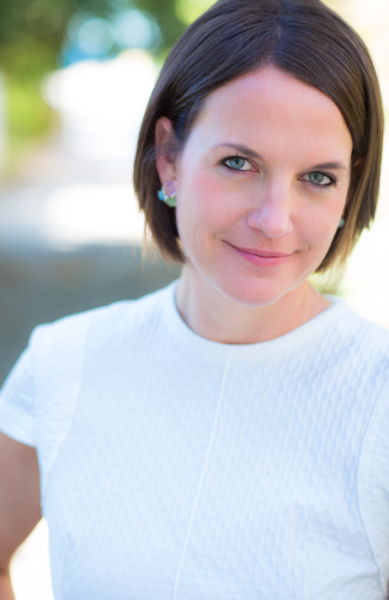 The early days of 2015 have seen a streak of staff changes at top publishing companies, from big-time executive positions to digital and event slots getting filled almost daily.

Here’s a roundup of the latest revolving door action from across the digital publishing industry from Folio:‘s sister magazine, min. Congrats to all!

Meredith Long, who has served as Time‘s West Coast Sales Director, is taking over as Publisher after Jed Hartmann departed for The Washington Post. Long will be  the nearly century-old Time‘s second female publisher.

Todd DeBoer has taken over as Chief Financial Officer for one of our favorite top publishing companies, Bonnier Corp. Romelie Encarnacíon will succeed DeBoer as Controller. “Todd has shown sold financial acumen and management skills in his position as controller,” CEO Dave Freygang said in a statement. “I am looking forward to working even more closely with him in his new role as CFO.”

Speaking of Bonnier, the company has promoted Herb McCormick to Executive Editor of Cruising World, with Jen Brett ascending to Senior Editor.

With top publishing companies as well as niche digital magazines renewing their focus on events, Forbes has made three hires for their conference operations – headlined by Fred Proust as new the Senior Vice President of Conferences and Business Development. Michael Peck, meanwhile, will be promoted from Director of Conferences to Proust’s second-in-command, and Melody Khodaverdian is now Associate Director, Conference Partnerships.

Anne Sachs, instrumental in the advances at Glamour.com – including 1,000% audience growth, 8.5 million monthly uniques, and 11 million social– has earned a promotion to Executive Digital Director.

After stops at Condé Nast and MTV, Shruti Ganguly is back at Nylon Media and tasked with taking their TV and video efforts to the next level. “Her wealth of experience, her tremendous accomplishments, and her knowledge of our brand make her the ideal person to direct the expansion of Nylon Video and oversee the development of more exclusive content, original series programming, and branded videos,” CEO Paul Greenberg said in a statement.

Did we miss any personnel news? Have any promotions or exciting hires to report, especially in the digital or events realms? Let us know in the comments!