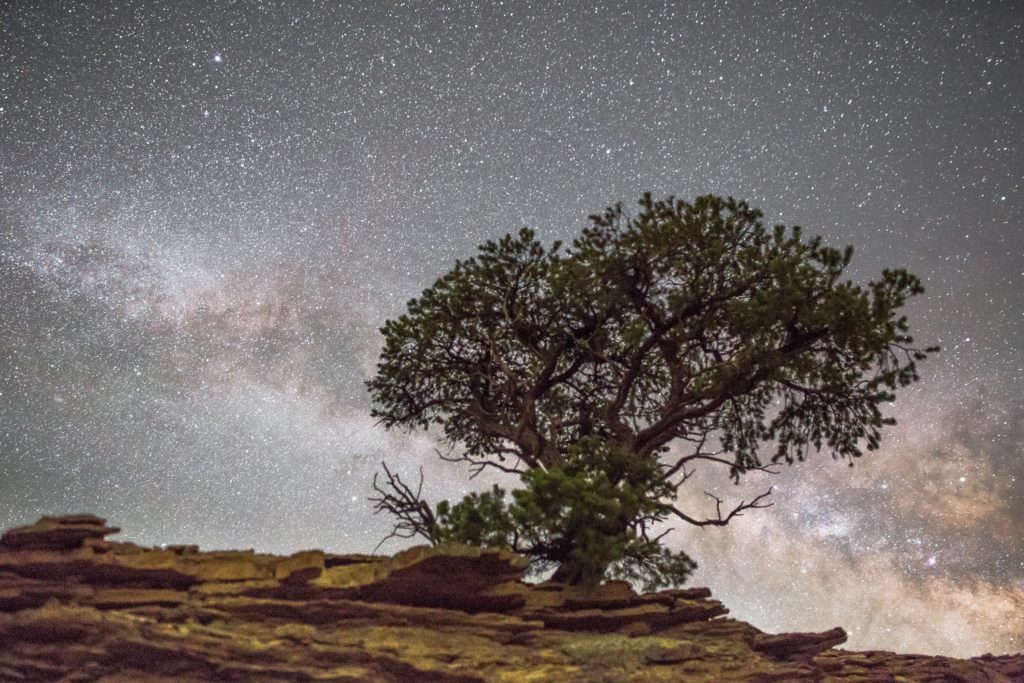 The best audience development news highlights new strategies or results on driving more traffic from new audiences. These also involve changes that take place through prominent audience development channels, like Google’s search engine. Today we’re highlighting both of these, including a media company dedicating more attention to referral traffic, and the most recent changes coming from Google.

We begin today with American Media, which is looking at the significance of referral traffic for 2018. Digiday reports, “After years of getting occasional referral traffic from celebrities sharing their stories, the above titles, along with their fitness-focused sister brands, which include Men’s Fitness, are now devoting more coverage in 2018 to promoting the exploits and side hustles of internet influencers, partly to serve audience need and partly to tap into a vital, cost-effective source of mobile referral traffic.”

“Here’s how it works: Editors from a publisher sit down with an influencer and collaborate with them on content about one of their endeavors. Once the content is live, said influencer distributes the content through their social channels, with the publisher paying for the resulting referral traffic, at a rate lower than the going rate for Facebook traffic.”

Our next pieces of audience development news look at recent changes from Google. We begin with an updated version of Google AMP for mobile. Search Engine Land reports, “Google said that it brought AMP Stories to publishers for extensive feedback. Both Hearst and The Washington Post echoed that and were very enthusiastic. They told me that Google had taken a highly consultative approach from the beginning.”

“Both publishers also told me they see AMP Stories as a welcome and versatile format to present content in new ways on the mobile web.”

The article continues with images of AMP Stories, a history of the program, and what some publishers are saying about it. “Brian Madden, SVP development of Hearst Digital Media, told me that Google “thought about monetization right from the start” and that it’s built into the product.”

Our final story of the day looks at another Google change that may please content publishers: the removal of Google’s ‘View Image’ option. MediaPost reports, “Removing the option to preview an image without visiting the site that hosts it sets an interesting precedent that could extend into publishers’ content and material with copyright on other sites.”

The article ends with a look at the reasons for this change. “A global licensing deal with Getty Images also resulted from the settlement. Earlier this month, Google announced it will make copyright disclaimers more prominent in image search. The goal is to protect the copyrights holder and make images more difficult to steal.”

Does the latest audience development news make you think about evolving your strategies? If you’d like to discuss how we can help you increase your audience, revenue and profits, schedule a no obligation consultation with a member of our consulting team, or call (866) 713-1005.