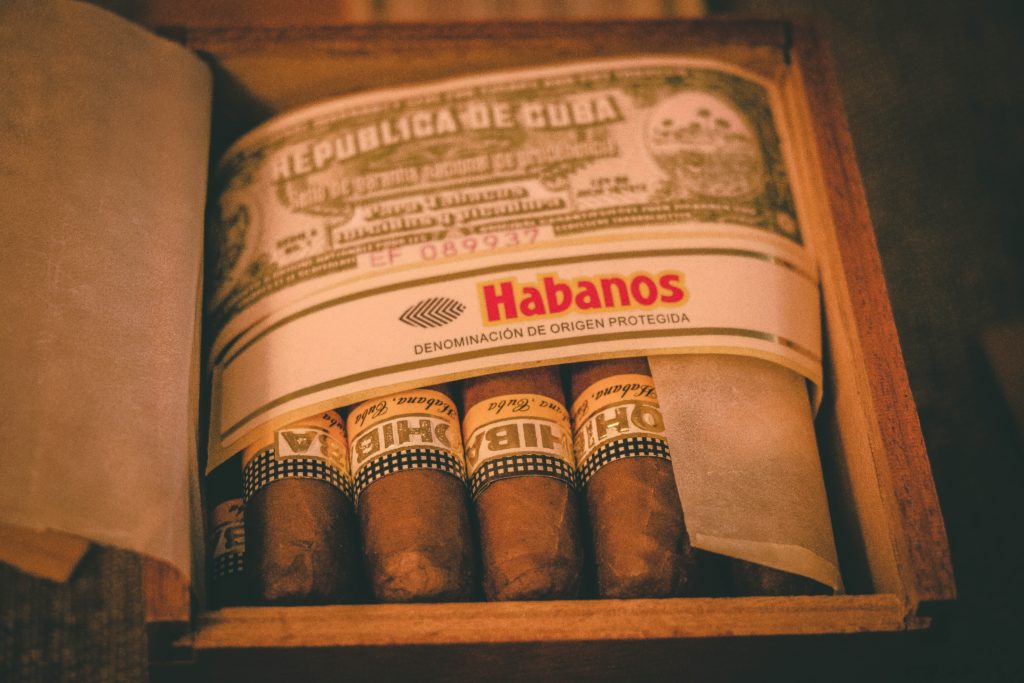 Multiplatform publishers are finding greater success through the tenet of content marketing that involves recycling and repurposing, which includes many options like the use of archives, books and magazines, and new media

Today we’re looking at three multiplatform publishers that have taken to the strategy of recycling and repurposing content to build larger audiences.

The publishers we are looking at today include Cigar Aficionado, New York, and Allrecipes. Folio: is the source of reporting and states, “Publishers are creating new business in simple and efficient ways by repurposing content across the print and digital divide.”

Cigar Aficionado is highlighted as using special celebrity video content to entice viewers. “Snagging a rare interview with basketball legend Michael Jordan for its December 2017 cover, Cigar Aficionado was able to capture something that it never had before. While the magazine had previously included video on its website—such as short features with editors reviewing cigars, or behind-the-scenes clips of Arnold Schwarzenegger driving his personal tank while chomping a cigar—it had never filmed any of its celebrity cover interviews.”

The article continues with the audience’s response. “Readers responded with enthusiasm. The video interview drew traffic from mentions in the print magazine, as well as from site visitors and social media followers, and it received press coverage from other outlets, including Golf Digest.”

The next publisher we’re looking at today is New York magazine, which has taken to utilizing its archive of content by bringing its story to the world of books. “The magazine opted to use an editorially driven approach, rather than a “greatest hits” piece, to tell the story of the city’s last 50 years. It found Simon & Schuster to publish the book.”

Not only did this form of multiplatform publishing allow New York magazine to put itself in historical content, but it also created another revenue stream opportunity. It also appears that this partnership will continue in the future, as the article states. “New York has an agreement with Simon & Schuster to add three more books to the series.”

Allrecipes is the final multiplatform publisher in today’s news. This content publisher has worked a different approach than both Cigar Aficionado and New York, as Allrecipes began as a digital property and expanded to print. A type of reverse engineering that some successful digital publishers have pulled off. “Most repurposing involves offline material converted into online content, but AllRecipes.com has had success doing just the opposite with its online-to-offline publishing strategy. The 20-year-old website began as an array of online recipe hubs, initially known as CookieRecipe.com, and ultimately consolidated into AllRecipes.com. Its digital version has seen rapid growth, and now receives 80 million monthly users and 1.5 billion annual visits.”

The article continues with a look at how Allrecipes has been growing with both digital and print. “AllRecipes.com released the magazine, and has since increased its rate base seven times, to the current base of 1.4 million. And even though most of the print content is available for free online, consumers are still willing to pay.”

Do you need a customized strategy for your multiplatform publishing success? If you’d like to discuss how we can help you increase your audience, revenue and profits, please reach out to schedule a no obligation chat with a member of our consulting team.