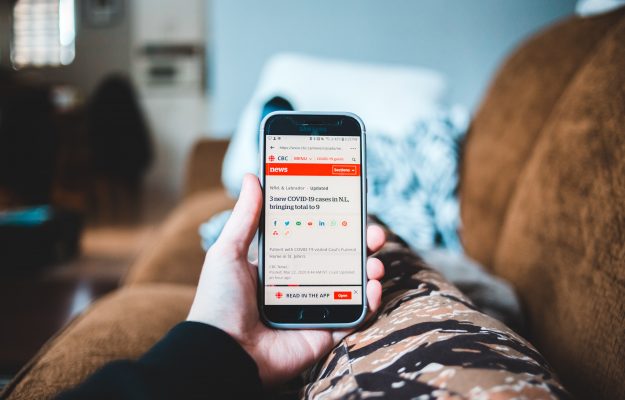 In the third quarter of 2020, the New York Times’ digital subscription revenue surpassed its print revenue for the first time ever. With 5.7 million digital subscribers, they say they want to reach the lofty goal of 10 million by the year 2025.

In related feel-good news for our industry, Dow Jones says that digital revenues are now 71% of their total revenue (a 63% increase YOY) and they saw a 28% increase in digital subscriptions. Breaking that down to subscriptions, 67% of all subscriptions to their publications are digital. For the Wall Street Journal who has 3 million subscribers, 2.2 million are digital-only with a 23% YOY increase.

We’re not sure why, perhaps it’s because nobody compares themselves to the New York Times or Wall Street Journal, but many publishers still aren’t making digital subscriptions their primary focus, and we can only assume they simply don’t know how, so let’s first talk about how digital subscriptions are powering the future of news and then we’ll dive into our own data about how it’s doing the same for special-interest publishing. Then, we’ll discuss the tools you can use to grow your publishing business in that direction.

A Surge in Digital Subscriptions for News Publishers

Let’s dive into a few more fun facts, from that study, which FIPP has considered “a ray of hope” amongst the current COVID crisis:

In the introduction to the report, it reads, “It remains a source of disappointment that the magazine industry continues to largely ignore digital subscriptions. This must change in the coming months, as the dramatic collapse in the advertising market (one estimate suggesting it will be down by more than 9% this year) shows that media businesses cannot rely on advertising in times of crisis.”

Special-Interest Publishers are Seeing a Rise in Digital Subscriptions, Too

In 2020 we’ve experienced a world-wide pandemic, and it’s an election year, so it’s expected for news organizations to grow when people are consuming news more than ever, and want more integrity in the content they consume.

But as we reported back in May, the special-interest publishers we work with also experienced a bump in digital subscriptions this year, as they luckily had the systems in place to take advantage of the extra website traffic they received when COVID struck. For March and April, our publishing partners saw an increase of 79% in digital subscription orders.

We recently ran the revenue numbers for three of our special-interest digital-only publishing partners with all-access membership offers, to see how their 2020 revenues compared to their 2019 revenues. These were their results, after any refunds or cancellations, comparing digital subscription revenue January through September of 2019 to January through September of 2020:

It’s important to note the existence of an all-access membership offer for all three of these publishers because it’s their best-performing subscription product and a big part of why their subscription revenues have increased.

How to Increase All-Access Memberships

In the comments below, please let us know what else you’d like to know about growing your digital subscriptions.