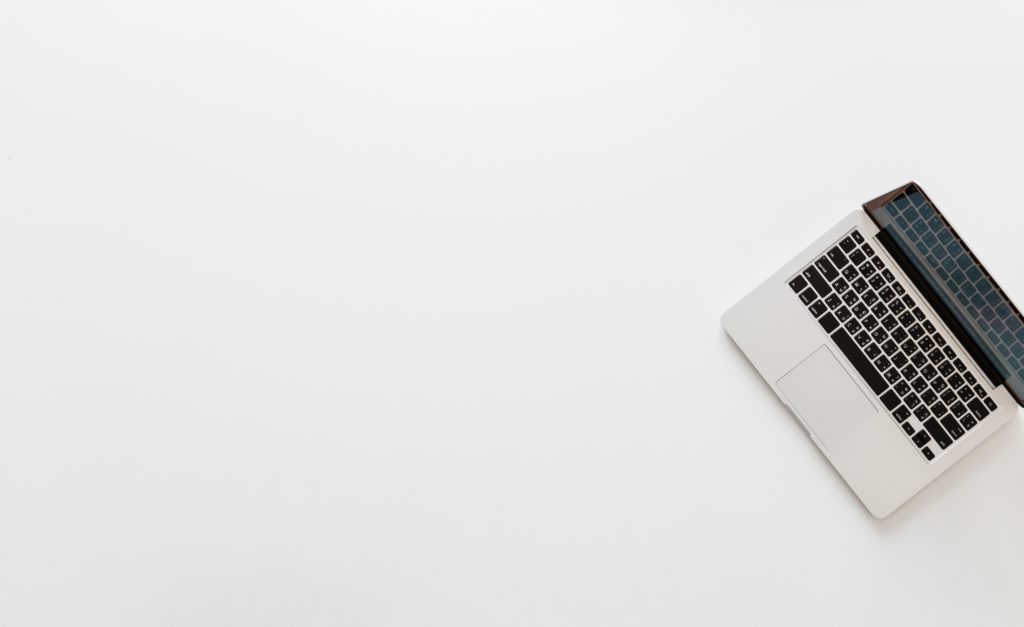 Digital magazine publishers are considering an evolution to their strategy by offering micropayments as a way to generate more revenue, as time spent on media advertising is dropping

Digital magazine publishers will accept opportunities when they see a value in future or immediate gains. Today we’re looking at publishers who are forging ahead with new initiatives, from acquiring new companies and products, to trying new revenue strategies.

“In a statement, Group C co-president Ted Coene noted that the acquisition makes the 50-year-old publisher of Business Facilities and Facility Executive magazines “a truly diversified media company,” which will now derive 60 percent of its revenues from digital advertising and events.”

The article continues with a look at how Grand View Media has been selling off its assets. “The sale marks another step in the breakup of Grand View Media’s portfolio, which just two months ago housed about three-times as many print and digital media brands as it does today. The company sold off its seven-title Outdoors division to Wisconsin-based COLE Publishing in January, followed by its three-title Process Flow Network to Endeavor Business Media—a new company founded by former SouthComm CEO Chris Ferrell—two weeks later.”

Our next story looks at digital magazine publishers who are testing micropayments again as a revenue stream. Digiday reports, “Publishers are more than aware that micropayments haven’t worked in the past. But the problems this new crop of companies are vowing to solve – ad-blocking, lousy user experience, low revenue per user – are intractable. And the solutions, where the nitty gritty of micropayment are hidden from audience view, look novel enough to hold promise.”

The article continues with the new crop of micropayment companies that have popped up, and the reality of working with companies like these. “Invisibly is positioning itself as an ad network, and Scroll relies on user cookies, so neither will have that problem. But Scroll requires readers to get out their credit cards, which could interfere with publishers’ other goals of trying to forge direct connections and sell subscriptions and memberships of their own.”

“Yet faced with declining revenues, many publishers have looked at these things because they need to find something else.”

Our last story continues with the notion that utilizing a variety of revenue streams is the best option for digital magazine publishers, particularly because some historically-valuable revenue streams are drying up, like advertising revenue. MediaPost reports, “Even as consumer time spent with media continues to expand — inching up 0.3% last year — the percentage of time consumers spend with ad-supported media continues to decline, according to the 2018 edition of an annual report tracking and forecasting consumer media usage.”

The article continues with a prediction for the future. “The report, published by PQ Media, projects that ad-supported media’s share of consumer time will fall to 42.5% by 2021, as consumers shift more of their time and attention to media that has little or no advertising in it — mainly subscription services for consuming video, audio and other forms of media.”

It’s time digital magazine publishers switch to sustainable revenue streams. If you’d like to discuss how we can help you increase your audience, revenue and profits, please reach out to schedule a no obligation chat with a member of our consulting team.