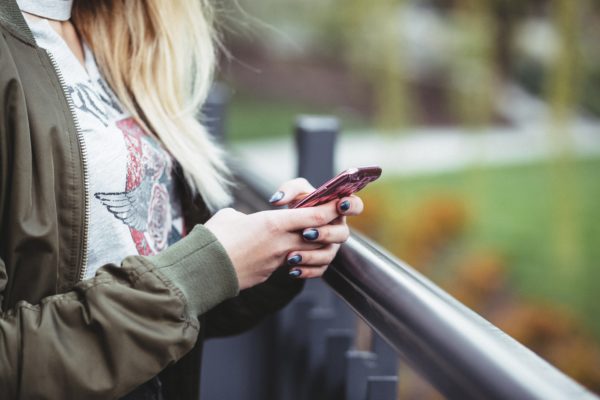 We begin today with Twitter, which is starting to hide bad tweets in addition to launching a new site for publishers that are annoyed with the latest Facebook developments. Digiday reports, “Twitter plans to roll out a website in the next couple weeks to teach smaller publishers how to produce content, including live and on-demand videos, for Twitter and make money from the content, Twitter’s vp of emerging content products, Mike Park, announced at the Digiday Video Summit on May 22.”

The article goes with commentary on Twitter’s added value to publishers. “It seems even safer to say Twitter will take an opportunity to provide publishers something that Facebook doesn’t offer. Twitter already lets publishers take the lead in selling ads against the videos they post to Twitter. And while Facebook gives publishers 55 percent of the revenue from the ads attached to their videos, Twitter offers them 70 percent. Also helping Twitter’s standing, publishers’ video view counts on Twitter are increasing, as is advertisers’ interest in buying ads against those views.”

For the story on Twitter starting to hide bad tweets, we visit NYMag. “The company announced on Tuesday that it is rolling out a feature that will minimize how often users see “bad” tweets. Using a set of signals, the platform will now determine if an account, while not violating Twitter’s terms of service, is using “behaviors that distort and detract from the public conversation.” If Twitter determines an account is doing this, that account’s tweets will be harder for other users to find. (Twitter says all tweets that don’t violate its TOS will remain on the platform, but will be available if you click on “Show more replies” or choose to see everything in your search setting.)”

The article continues with test data from Twitter. “Twitter says in tests it found that the new feature decreased abuse reports by 8 percent for conversations and 4 percent for search. ”

Our last story looks at YouTube’s added value for audience development, particularly when Facebook is less reliable. Digiday reports, “Facebook’s decision to devalue media content within the news feed — the latest and most seismic change in a constant series of changes to Facebook’s algorithm and video strategy — has forced many publishers to make tough decisions on where to look for video distribution. Some bigger publishers are producing and selling shows for streaming platforms; others are eyeing streaming TV bundles; and even more are taking a closer look at Twitter and Snapchat, both of which have also been wooing publishers with better monetization and distribution options.”

Scott Mebus, vp of entertainment for Inc. and Fast Company, was interviewed in the article. “YouTube is also benefiting from this shift. And for smaller publishers especially, which lack the resources of big digital publishers and TV companies, the video platform can be a reliable safe harbor — especially if they can cross the 1.5 million “monetizable views” threshold in the U.S. that they need to direct-sell into their YouTube channels.”

Is your audience development strategy working? If you’d like to discuss how we can help you increase your audience, revenue and profits, please reach out to schedule a no obligation chat with a member of our consulting team.