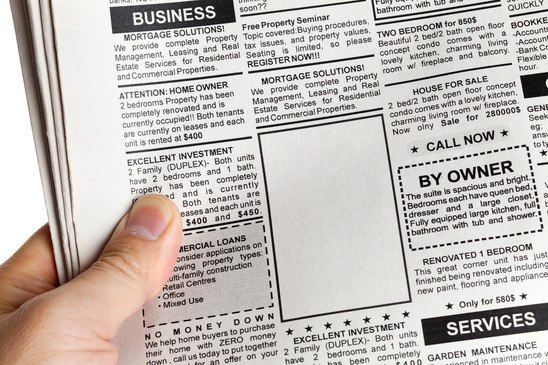 When magazine publishers get together to talk about their advertising revenues, the common complaint is that even though they’re counting on online advertising to replace declining print ad pages, they’re “trading print dollars for digital dimes.”

Worse, they say, they now have to trade those digital dimes for mobile pennies.

Certainly print advertising rates have always been robust. After all, magazine ads have always been superior to broadcast ads in several ways: They offer a targeted environment, they offer adjacency, and they’re self-paced, giving readers as much time as they want, not just 15 or 30 seconds.

But here’s the thing: Digital magazine advertising offers exactly the same enticing features. And these ads can leverage technology that allows greater interaction between advertisers and readers. So why should publishers settle for “mobile pennies?”

Digital magazine advertising rates are, as Doherty put it, “all over the map.”  Also, “Many tablet ad units are merely pickups from print — meaning advertisers paid not a nickel for them.”

Indeed. In surveying rate cards across the industry, I find most publishers simply give away tablet ads to print advertisers. For example, National Geographic gives all print advertisers running a half-page or more a free static ad in its digital edition.

Others make no mention of their tablet magazine at all, leaving us to assume they also give away those ads to print advertisers. And without having pre-tablet rate cards in hand, it’s hard to say if these publishers have at least raised their print rates to accommodate this policy.

If you’re giving away digital magazine advertising, tell us why in the comments below. Or tell us what you do charge for tablet advertising.

Exceptions to the rule

Because I had written a piece on digital magazine advertising innovations, mostly starring Bonnier Corp.’s Popular Science, I checked their rate card and finally found some actual numbers. Not surprisingly, they’ve opted for the practical solution that Doherty recommends, though they, too, are giving away basic digital ads to print advertisers.

Condé Nast also gives away static versions of print ads, but it, too, offers a separate price structure for enhanced ads similar to Popular Science, with three categories. Discounts are offered for multiple issue runs.

At least it’s something. And as we’ve seen in PopSci, advertisers are willing to pay extra for these enhanced ads, including web links, video and 3D video. Bonnier Senior Consumer Marketing Director Bob Cohn says PopSci’s high-tech ads deliver a “good, steady revenue channel.” He notes that when a publisher incorporates interactive technology in a tablet magazine, “engagement, time spent, and retention all go way up.”

That’s data publishers should be taking to the bank, instead of giving away their advertising space, and ignoring the possibilities that technology can bring to the table. As long as this mindset continues, the industry will indeed continue to struggle with “mobile pennies.”