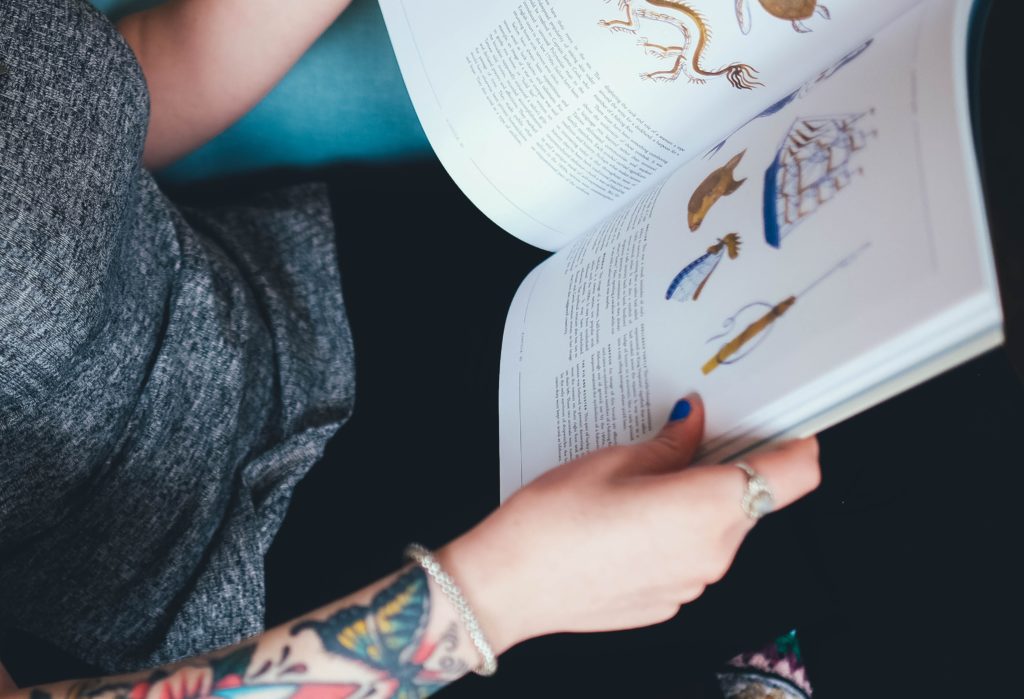 Several months ago, our CEO Don Nicholas was emailing back and forth with his long-time friend and colleague Jack Edmonston, who often sends interesting news his way with some thoughts to pontificate on. This time it was an article from Politico by Jack Schaefer called, “Do Readers Own the New York Times?”  Although the article is about newspaper and not magazine subscribers, it’s an interesting concept to think about for our industry, too.

It begins with a quote from Publisher E.W. Scripps, at the turn of the last century, who said, “I recognize the advertiser as the enemy of the newspaper.” He believed that editorial content shouldn’t be sacrificed for advertiser demands, and didn’t believe publishers could honestly serve their audience and advertisers at the same time.

Scripps was an outlier, and the publishing industry has since depended on advertising. However we are beginning to see a paradigm shift at one of the largest newspaper publishers, The New York Times. Schaefer notes, “Two years after the paper erected its paywall, subscription revenue began to exceed advertising revenue. Today, print and digital subscribers account for 60 percent of the paper’s revenues, and those revenues are growing, erasing the adage that readers don’t and won’t pay for news.” He adds, “A print subscriber to the New York Times contributes about $1,000 to the newspaper’s treasury a year, and when he cancels in high or even low dudgeon, the paper winces.”

The commentary makes an interesting point that no matter who pays the bills, journalists will always find economic pressure from a place that requires all humans to avoid doing harm to themselves.

Because there will always be a boss, as Schaefer put it, “If reader revenue continues to climb as a share of total newspaper revenue, editors might reconsider the areas they originally started covering to attract advertisers…And all these new subscribers tend to be vocal about what they want and don’t want. Will this new arrangement alter what the Times covers? And can other papers ape its success?”

While it’s always been clear that large advertisers can bias editorial coverage at any newspaper or magazine, we still wonder if readers will have a lesser role even when they use social media to organize boycotts of offending media. Like most things, the impact will be based on both the editorial subject matter and a willingness of ownership to do the right thing as they see it.

Getting beyond advertising revenue and becoming consumer-owned

As a large publisher, and one in the news space, the New York Times is unlikely to toss away the preferences of their largest advertisers anytime soon. There is a lot of overhead in delivering paper products, and the Times has no shortage of print to circulate. Fortunately the New York Times and other large newspapers never implemented a circulation strategy to be fully controlled and free, but a number of large daily newspapers did flirt with free distribution for alternative products for some time.

That’s why we have been hard at work convincing our niche publishing partners to digitize, digitize, digitize. While traditional magazine readers do enjoy getting a glossy-cover and pages to flip through, the younger generations prefer to get their information online. And as you can see from The New York Times as an example, they’re completely willing to pay for digital content.

Fifteen years ago, “ownership” was important. Consumers wanted a product they could hold in their hands. Video games, music, and movies were all sold in stores like Best Buy. Then iTunes came along, and Apple made it easy to buy music on their devices. And Amazon came along and made it easy to buy movies with an account people already use. Two companies that people trust were able to convince millions of people to change their buying mindset and put a real value on digital products.

People no longer need to hold something in their hands to find it valuable. You can’t offer magazine subscribers your whole print archive for $35 but you can certainly sell digital access to it. And when you’re in a niche that people care about, they’ll pay for it.