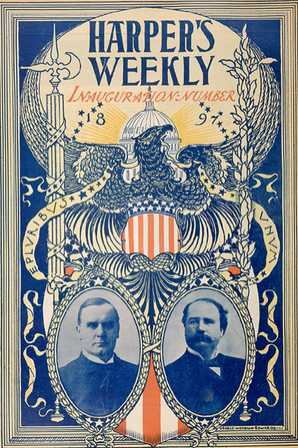 Mequoda Members have fully grasped for a while now that digital magazine archives can do wonders for your multiplatform publishing and audience development efforts, but for anyone in doubt, Ed reinforced our core belief recently with this post on launching an online magazine library.

We’re not saying we invented the idea, but we sure have preached it to anyone willing to listen. Turns out, everyone from niche to legacy publishers are bending an ear!

In June of 2014, we lamented that publishers were missing out on a big opportunity to cash in on their content, pointing out that the leaked New York Times Innovation Report stressed the importance of past content as product. Fast-forward to now, and digital magazine archives make for one of the hottest trends in media.

One titan, TIME, promptly opened “The Vault,” its library to readers and advertisers. And on Jan. 29, Folio: reported that the latest legacy publisher to take the plunge, Rolling Stone, will partner with Google Play to present all five decades’ worth of its legendary coverage for free – and, unlike the majority of publishers, offsite.

“Google’s history of innovation makes them the perfect fit for our brand, which is why we wanted to try something totally unique together,” Head of Digital Gus Wenner said in a statement. “This collaboration is as much about our history as it is our future.”

Here are some ways other legacy publisher have handled their digital magazine archives, also as reported by Folio::

The Nation offers a similarly structured deal to that of Harper’s – a bundled subscription of $18 (digital-only) or $32 (print + digital) includes unlimited access to the archives. However, The Nation also ups the ante with a cool blog feature: Their “Back Issues” mixes reporting done at the time on big historical events with retrospective looks at how that coverage came together.

“Institutional access has been available since 2011 through a partnership with sister site, Nature.com, but Scientific American opened its library to consumers earlier this year,” writes Michael Rondon. “Unlimited archive access is bundled into a $99 annual subscription that also includes monthly print and digital issues of the magazine. It’s clear they’re putting a lot of value on those vast archives though—an ‘all-access’ pass is $75 more than a print subscription alone.”

Need a pointer or two on developing digital magazine archives? Our strategies are built for publishers of all size and scope – check out our free Multiplatform Publishing Strategy Handbook today!

To read more about how legacy publishers are monetizing their digital magazine archives, visit Folio:.