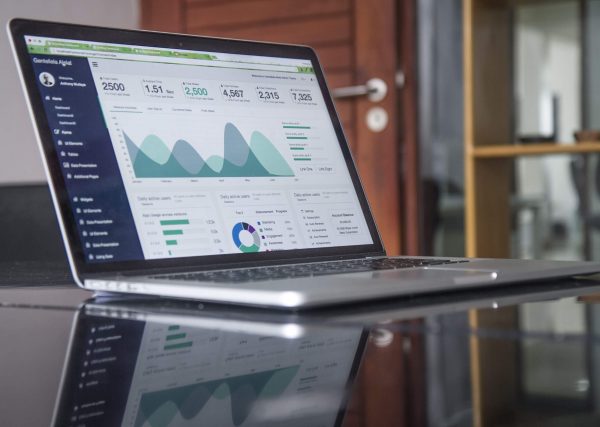 The ten biggest take-aways about magazine media learned at IMAG

If you’re in the magazine industry, you’re probably familiar with the MPA’s annual IMAG conference. My colleague Kim Mateus and I attend this event every year and speak at it often. This year, we were surrounded by some of our favorite magazine publishers and clients, like host Jamie Trowbridge, president and CEO of Yankee Publishing. As Jamie put it, “It’s never easy to get away from the office, but it’s so important for us to come together once a year to share with one another the ways we can grow our businesses.” Magazine-industry events are a unique opportunity to come together as an industry in an open forum while discussing and learning more about the state of our industry.

Another significant resource provided by the MPA is its annual Magazine Media Factbook, just released for 2018. MPA’s president and CEO Linda Thomas Brooks says, “In an industry that places premium value on verifiable facts and audited data, the third-party research presented in the 2018/19 Factbook will inform a year’s worth of conversations within our industry.”

Between these two major sources, here are ten of the most interesting stats or stories we’ve heard about the current state of the magazine industry:

It was also nice to see that the “super clubs” that have become a best practice product for our clients are also successful for others in the industry. Eric Thorkilsen, CEO of This Old House Ventures, was at the event, and he shared their new product, “This Old House Insider,” an all-inclusive subscription product that gives super fans access to their archive of TV episodes and magazine issues, along with live web cams, sneak peeks, and discounts.

Mequoda Systems publishes and markets 21 special-interest media websites working with 16 different content producers that include magazine publishers, newsletter publishers, and membership organizations. If you’d like to learn more about working with Mequoda, schedule a time to chat with a member of our marketing services team.